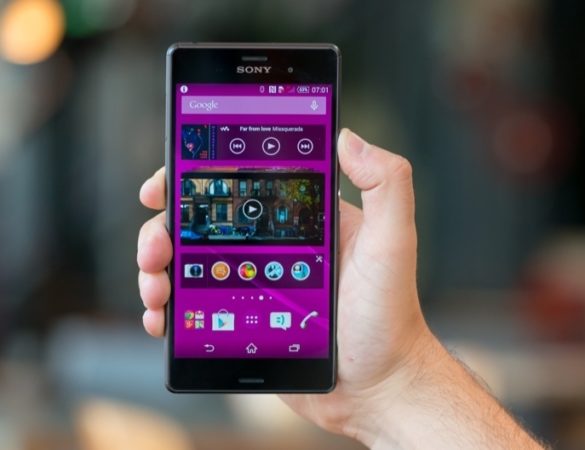 We don’t like waiting a year for flagship smartphones to appear, and neither does Sony. While Samsung and HTC will have you waiting until March 2015, we’re betting on a September launch for the next-generation Xperia Z-series flagship. 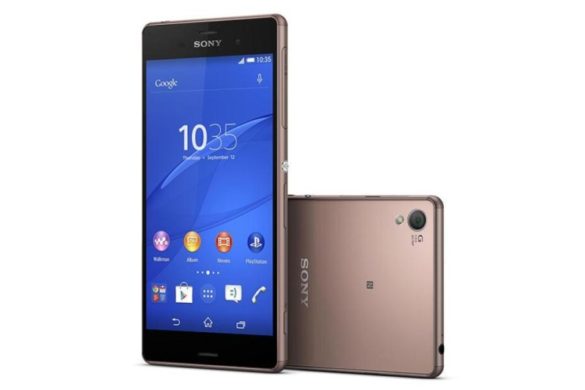 Unlike Samsung, LG and HTC, Sony isn’t one to hang around a year to upgrade its flagship smartphone. In February last year we saw the arrival of the Sony Xperia Z, which was replaced with the Xperia Z1 in the September of that same year. Six months later we saw the arrival of the Z2, unveiled at Mobile World Congress in February and on sale in the UK by March. So what’s going to happen in August/ September 2014? We’ll give you three guesses.