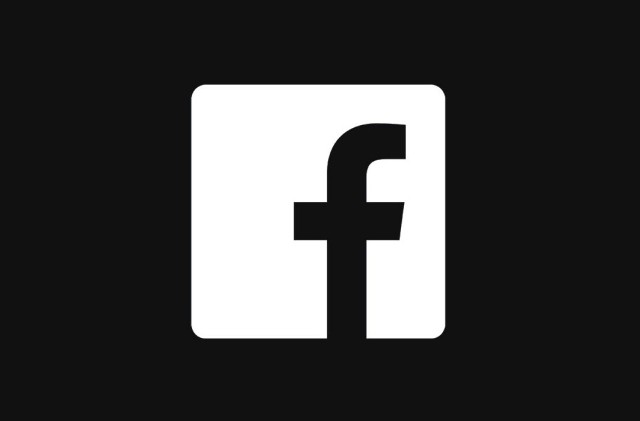 The dark mode on the Facebook mobile application is finally coming out. The social network has indeed started to deploy this feature on the iOS version. But at the moment, only a small percentage of users have access to it. We do not know when this deployment will be finalized.

It’s been a while since dark mode has become a trend in mobile apps. And for its part, Facebook has already adopted it on several of its applications, such as WhatsApp, Messenger, Instagram, as well as the web version for Facebook computers. However, until now, the Android version and the iOS version of Facebook do not yet offer dark mode. But the good news is that the company is also working in a dark mode for these two applications.

And with regard to the iOS version, the deployment of the functionality has just started. Indeed, as reported by the Social Media Today site, users have recently shared screenshots of this dark mode on the Facebook iOS application, which would activate via an option in the settings. In addition, Facebook has confirmed to the media that this functionality is being deployed on its iPhone application. However, at present, it is only available to a small percentage of the app’s users worldwide. In any case, this beginning of deployment signals that the development of the dark mode for the Facebook application is advancing (even if Facebook is not yet ready to deploy on all accounts).

Facebook appears to be rolling out Dark Mode… https://t.co/qSfDa8d51e

In addition to the fact that dark colored backgrounds tire the eyes less, they also consume less energy than bright backgrounds, especially on smartphones with OLED screens (and as you may know already, some Apple models already use this technology).