Home > Tech > Windows 7 and 8.1 will receive the new Edge via Windows Update 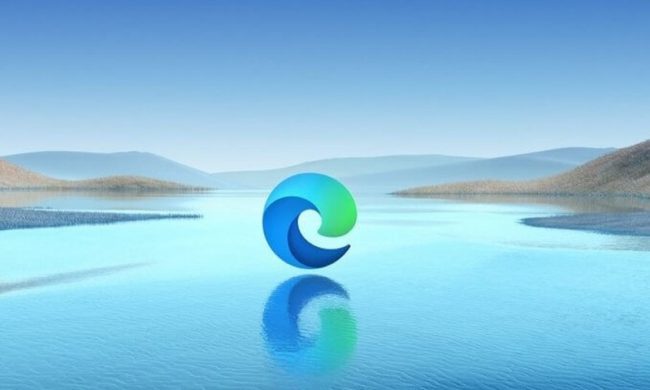 Microsoft will automatically deploy the new version of its browser based on the Chromium engine on computers using Windows 7 and Windows 8.1 systems.

Microsoft’s new browser has been available for download for several months now. It will soon take place automatically on certain versions of Windows 10 and will be delivered by default with the system as of the next major update next fall.

But it’s not just Windows 10 that is affected. Edge Chromium is also compatible with older Windows systems such as Windows 7 and Windows 8.1. Until now, users of these versions had to install the browser themselves manually . Microsoft has just announced that during a next update it will take place automatically in the OS thanks to Windows Update.

Details are provided on this support page . It is specified that only Windows 7 systems equipped with SP1 (first Service Pack) are affected, and all Windows 8.1 systems. After the update a shortcut will be placed in the taskbar to indicate the presence of the new browser but that it will not replace Internet Explorer which will continue to function normally. The installation will also not make the new Edge the default browser.

Since February, Microsoft no longer releases security patches for Win 7. The editor therefore recalls that even in the presence of a recent browser, Windows 7 systems are potentially vulnerable to security breaches. It encourages users to switch to a newer system. Even if it’s not official, Windows 7 users with a compatible machine can still upgrade their system to Windows 10 for free.

How to extend the life of your smartphone