Home > Tech > How will AirPods Pro be improved with iOS 14? 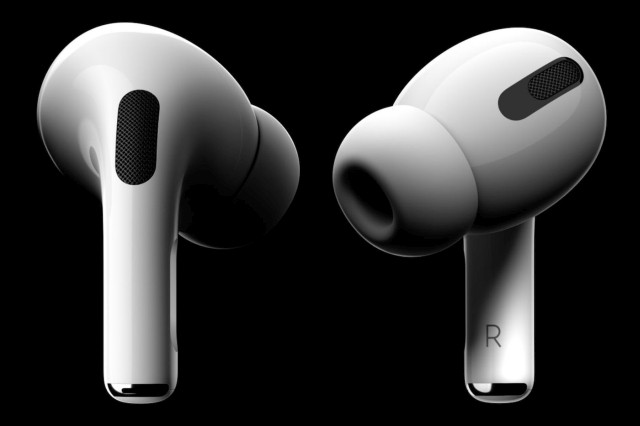 During the WWDC 2020 conference, Apple unveiled iOS 14 which will arrive at least next September. This new version will logically impact the iPhone ranging from 11 Pro Max to 6s, but not only. Indeed, iOS 14 will also have repercussions on AirPods Pro which will benefit from incredible 3D Dolby Atmos sound, to make your listening sessions even more immersive.

Apple has chosen a very telling example, imagine that you are watching a Dolby Atmos film in which an airplane is flying very low, with this update you will have the impression that this airplane is passing over your head.

In addition to this significant new feature, the AirPods Pro will also be able to follow the movements of your head and your device, to ensure that the audio always comes from the right position.

With such improvements, the AirPods Pro could become a serious competitor for the best wireless headphones this year. We are impatient to be able to test them for ourselves in good conditions.

If this news is rather encouraging, Apple has not yet mentioned in detail the AirPods Studio. After wireless headphones, Apple is about to unveil a high-performance headset. Some expect it for this summer at a price of around 349 dollars, however the Cupertino company has not confirmed anything yet. Renowned leaker Jon Prosser predicted an announcement for this WWDC. If for the moment this is not the case, Apple has until Friday to formalize the AirPods Studio.

It should not be forgotten that the health crisis linked to COVID-19 has disrupted certain plans of Apple for this year, the production line of AirPods Studio could therefore be part of the slight delays estimated by the company with the apple.

Xerox’s action drops and disrupts its takeover bid on HP