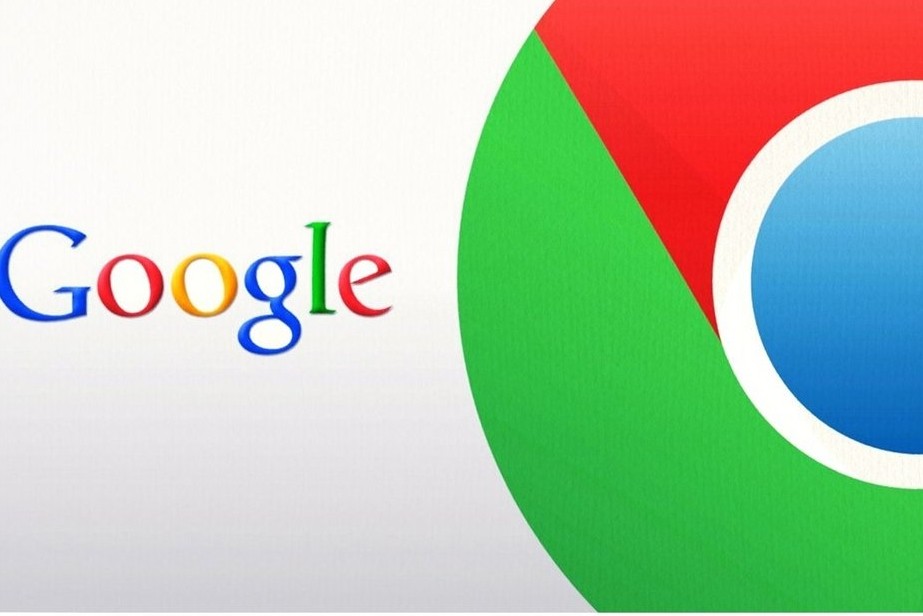 Google has announced that it is removing a hundred extensions from the Play Store after discovering that they collect personal data without being authorized to do so.

If Google has been increasing efforts for years to prevent this from happening, it still happens quite regularly that malicious applications hide in the Play Store and that they can be downloaded and installed by users. This time, it’s Chrome extensions that are affected.

In a report released a few days ago, cybersecurity firm Awake Security highlighted a total of 111 malicious extensions . Of this total, Google deleted 106 after discovering that they were indeed in violation of its security policies.

The American company has also disabled all extensions that were in use on the Chrome browser of users who downloaded them. Thus, the latter can see in the settings that they are now qualified as ” malware “.

Out of all of these extensions, the majority provided a service related to file conversion, improved web searches or even prevention against potentially harmful websites. So far, nothing abnormal therefore, except that they were not solely responsible for these missions.

The extensions were also able to collect personal data and spy on users. They do this by collecting browsing history, using keyboard keys to collect passwords, taking screenshots, or collecting authentication cookies.

When the cybersecurity company contacted Google in May 2020, the 111 extensions had been downloaded more than 32.9 million times.

According to Awake Security, most of these Chrome extensions are the work of the same person or the same entity. Many have similarities like version number, description or whatever. On the other hand, all of these services returned users’ personal data to domains registered with the Galcomm registrar.

The latter claims that it has nothing to do with malicious extensions. Moshe Fogel, owner of the office said, “Galcomm is not involved, and is not an accomplice in any malicious activity. You can say exactly the opposite, we are cooperating with law enforcement and security bodies to prevent as much as possible . ”

Here are the secrets of social network TikTok's algorithm

Covid-19 : destruction of 5G antennas in the UK against the backdrop of conspiracy theories