Home > Tech > Google Maps: finding a good address with Street View will be even easier 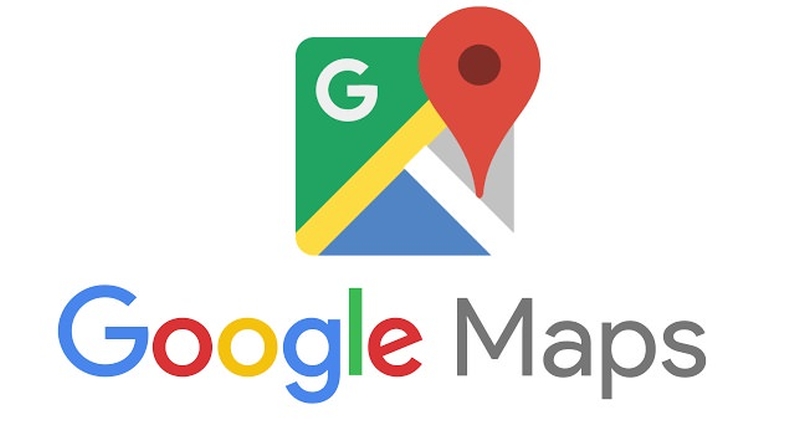 Google Maps: finding a good address with Street View will be even easier

Should we still remember that Google Maps is the most popular mapping service? In 15 years of existence , the platform has gradually gained more and more features to become a real Swiss army knife. It is among other things thanks to this that we can take advantage of the Street View option on computer as on smartphone in several countries. An option that will further improve according to the tests conducted with certain users.

As a reminder, Street View is used to view the streets with real 360-degree photos. The function allows, for example, to see in advance the facade of the building in which one must go to make sure not to be mistaken or even to check if the ride that we are about to do in it’s worth it. To be practical, Google Maps even displays small clickable tablets in front of the shops.

As indicated by 9to5Google, a handful of users have realized that by clicking on these tablets, a map with some information on the corresponding trade appears. For the restaurant in the example below, you can see the name of the establishment, a short description, the average rating, the number of reviews left on Maps and an indication of the prices charged.

In other words, it’s as if you were accessing a portion of the said restaurant’s file, but directly from the Street View visualization. Currently, in the global version of the service, this information is displayed in a side panel on a computer or at the bottom of the screen on a smartphone. A small map in front of the sign has something more practical to locate a good address at a glance.

The little cards are almost like augmented reality. Nothing surprising, Google Maps already tastes AR. It is indeed possible, on compatible smartphones, to activate augmented reality navigation to be guided step by step .

It remains to be seen when this option will be deployed for all Google Maps users. Probably not for a little while, but it should offer an even more interesting Street View function.

Huawei relaunches its P30 Pro, with a “new edition”