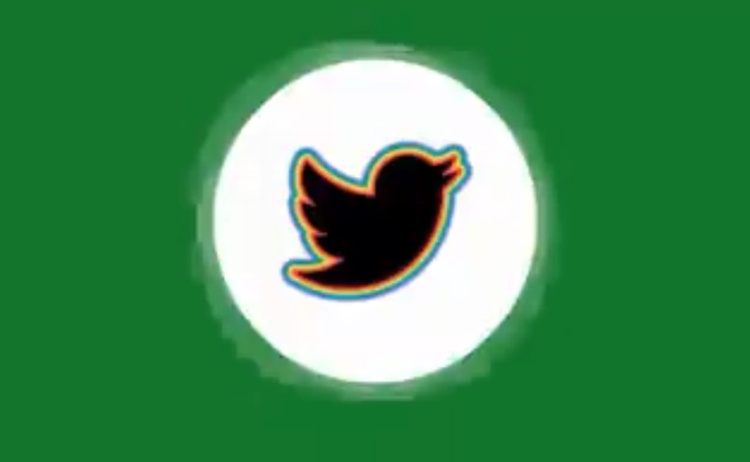 After lifting the historical limit of 140 characters (to go to 280), Twitter has just launched a new function for which this limit is no longer enough: the voice tweet. Indeed, Twitter has deemed it wise to offer this new functionality which aims to “add a more human touch to the way we use Twitter” .

Please note, this is not a function that allows you to dictate a message, and which would be transcribed in writing by Twitter, but rather to record a voice message, which subscribers can listen to. To do this, simply open the space to compose a Tweet and press the new icon with the wavelengths. Users will be able to view their profile photo with the save button at the bottom.

Each audio tweet is limited to a duration of 140 seconds. Much like on Snapchat when recording video, once the time limit for a Tweet is reached, a new voice Tweet automatically starts to create a thread. Once the recording is complete, simply press the “Done” button to return to the Tweet composition screen.

On the subscriber side, to listen to a voice tweet, simply click on the Play button in the image. On iOS only, playback will start in a new window anchored at the bottom of the news feed in order to listen to it while scrolling through its timeline. The creation of voice tweets is currently available for a limited group of people, on iOS, but all users are able to see, listen to and respond to them (via classic messages).

Tweets with audio are rolling out on iOS and we only have one thing to say about it pic.twitter.com/CZvQC1fo1W

“There are a lot of things that can be left unsaid or misinterpreted using text, Twitter hopes that the voice Tweet will provide a more humane experience for listeners as well as those who share their stories,” said Twitter.