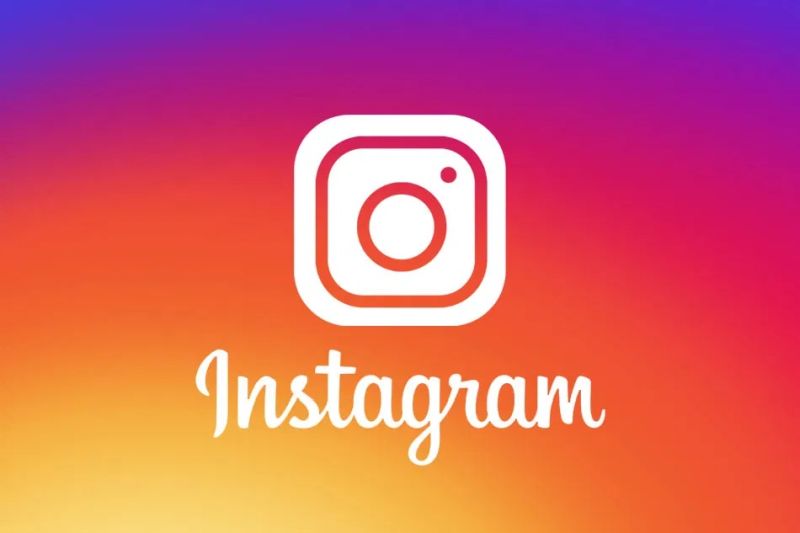 During a question and answer session, Instagram gave some details regarding the algorithm of its news feed. The social network affirms that one “verified” profile will not be more favored than another, and recalls the importance of the engagement rate.

How Instagram‘s news feed works is a closely guarded secret. So much so that even influencers are struggling to understand its workings. Does the type of content matter? Or the time of publication? Before 2016, the news feed on Instagram was antechronological: the last photo published appeared first when the application was opened. But for the past four years, an algorithm has been at the helm. Instagram revealed some of its secrets in early June during a question and answer session .

An algorithm that adapts to user tastes

The rules followed by the algorithm are not published black on white because the computer program is constantly evolving. “It constantly adapts and improves as it assimilates new data,” says Instagram.

It varies by user. Even if two people are subscribed to the same accounts, their news feed will be different because the algorithm personalizes it according to their interests, expressed in particular by likes.

For this reason, Instagram explains that it does not favor photos or videos. A video lover will see them appear regularly on his news feed, in contrast to a person who never watches or likes them.

Another misconception deconstructed by Instagram, the role played by the “nature” of the account. The platform offers three categories of profile: a “personal” for ordinary users, a “professional”  for companies that allows them to access statistics, contact tools or even the Instagram Shopping function and finally, a “creator” for influencers.

Instagram ensures that one business account will not be promoted more than another. Ditto for certified profiles: the blue badge would offer no advantage.

The engagement rate generated by publications is important. The more content is liked and commented on, the more likely it will be ranked well. This is why many influencers ask questions to their communities or organize surveys. When their fans respond, they boost the engagement rate of the profile. However, if a photo is never shown by the algorithm, there is no risk of generating reactions.

Users sometimes pay an army of robots to react and deceive the algorithm. But the social network ensures tracking down these activities which are not authentic.

Instagram did not comment on the importance given to the content of an image. In an investigation published Monday, Mediapart affirms that the naked photos are put forward more than the others. But not for everyone. Several big influencers claimed last month that they had their photos deleted for violating the “nudity” rules. This phenomenon would be linked to another Instagram algorithm, responsible for moderation, which would not have studied enough images of fat people to discern when they are naked or in swimsuits.

HTC Desire 20 Pro and U20 5G: two smartphones that are not innovative