Home > Tech > Facebook will disable the appearance of political ads 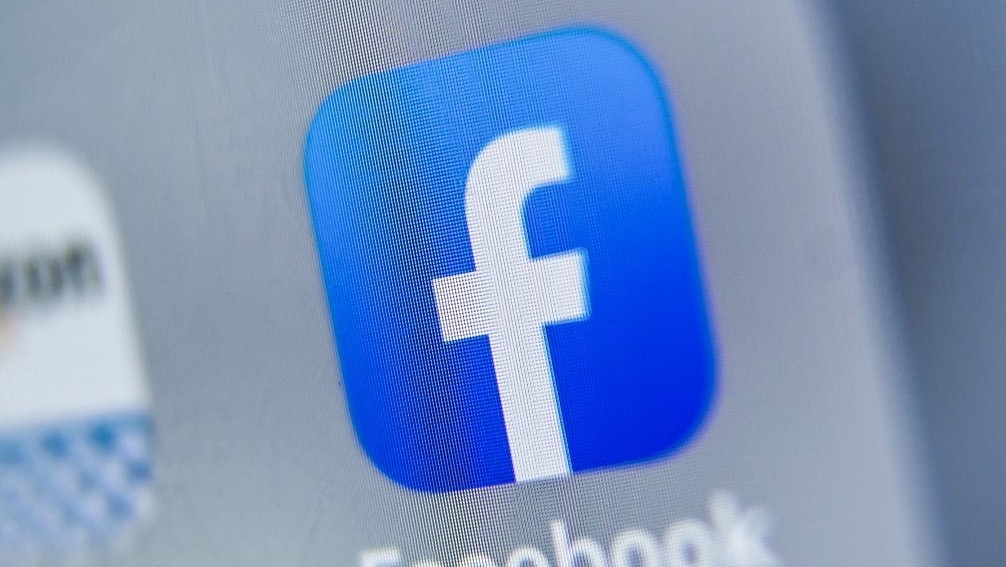 Prior to the US presidential elections, Mark Zuckerberg said that users of his social network could choose to no longer be targeted by political ads, without specifying when this option would be made available.

Facebook clarifies its position a little more about political ads. In an editorial published by USA Today , Mark Zuckerberg, the CEO of the American company, announces the imminent possibility of “deactivating the display of political ads”, in particular targeting Americans who have already set their sights on a candidate for the presidential election.

Facebook is doing a snub to critics of its moderation rules . The social network has indeed stubbornly not subject political ads, even false ones, to the fact-checking rules of its platform. Facebook is doing it alone. Twitter, for its part, has chosen since October 2019 to ban this type of advertising outright.

In parallel, the social network undertakes to launch “the largest information campaign on voting” ever launched in the United States. The objective: to contribute to the registration of an additional four million Americans on the electoral lists for the presidential election, by means of notifications or banners displayed as a reminder, before the elections.

A “voting information center” will be available at the top of the Facebook and Instagram news feed. According to Mark Zuckerberg, one of the missions of his network is thus to “actively support the engagement, registration and participation of well-informed voters”.

According to Facebook estimates , more than 160 million members of the network could eventually see this type of information appear in their news feed by November, during which the poll will be held.

Facebook groups under the term political ads all images, videos or short texts written by candidates and political leaders. According to CNBC, and if the initiative carried out in the United States proves successful, it could be extended to other countries of the world ahead of large-scale elections.