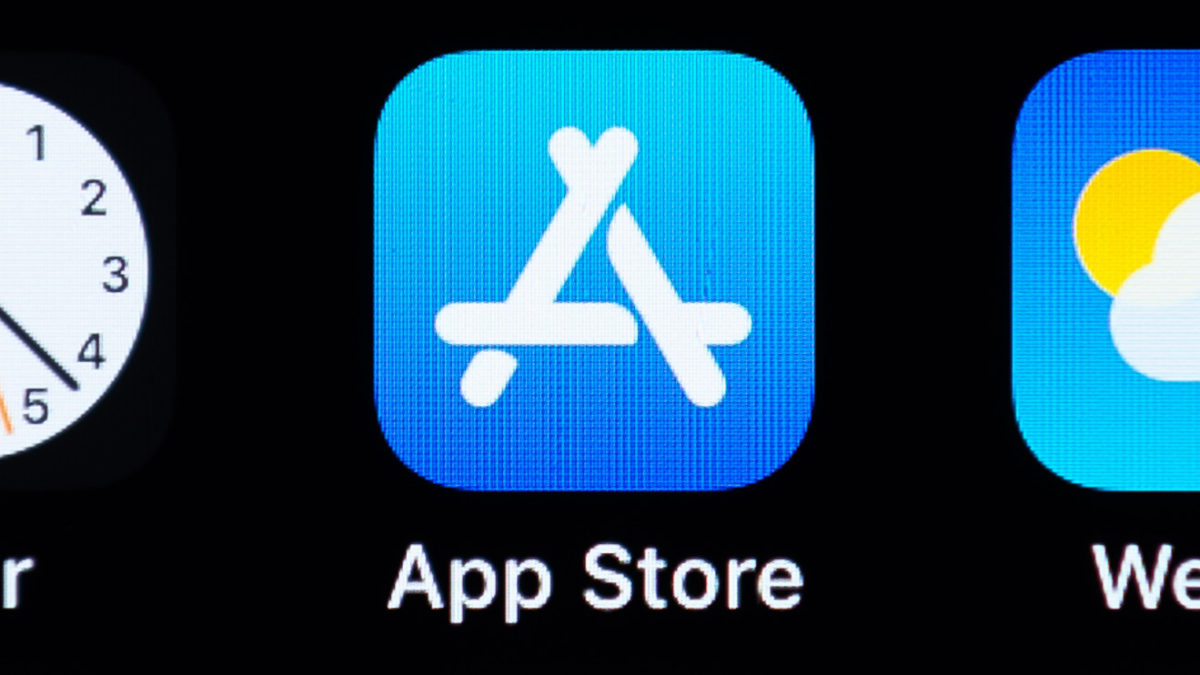 A complaint has been filed by Kobo, the subsidiary of the digital book of the Japanese giant Rakuten, to denounce the commissions amounting to 30% charged by Apple on the App Store.

The user wishing to make a purchase on the application is obliged to go through the Apple payment tool. The European Union has just decided to investigate the conditions of use of the App Store and Apple Pay.

This is not the first time that the Cupertino company has been the subject of antitrust complaints under European regulations. Indeed, Spotify had also denounced these same unfair practices.

Kindle had found a way to avoid this “Apple tax”: its application for iOS devices only allows the reading of its ebooks, the purchase is not possible. The system is so locked that there is no way to generate a link to exit the application in order to make a purchase.

The consumer is ultimately the one who finds himself penalized in all cases, either by an operation which is not optimal, or by the price supplement which he should pay on the final invoice.

There is no chance in bloody hell that we're going to pay Apple's ransom. I will burn this house down myself, before I let gangsters like that spin it for spoils. This is profoundly, perversely abusive and unfair.

A competitive and commercial challenge

The issue in this case is both competitive and commercial, since Apple has its own platform for selling ebooks and can thus promote the sale of its own products by increasing the exit price of its competitors.

“  We have to make sure that Apple’s rules do not distort competition in markets where it competes with other application developers, for example with its Apple Music streaming service or with Apple Books. So I decided to take a close look at the rules of the Apple App Store and their compliance with EU competition rules.  ”Said Margrethe Vestager, Vice-President of the Competition Commission.

The European Commission will notably look at the 30% commission imposed on application developers on the App Store for any purchase, but also on the fact that these same developers are prohibited from indicating to their prospect that it has other means of purchase outside the application.

Apple has obviously made known its disagreement on the current procedures by declaring: ” It is disappointing that the European Commission advances unfounded complaints from a handful of companies who simply want to take advantage of the situation without paying or gambling according to same rules as the rest of the world. We don’t think it’s fair. ”

After having been condemned recently by the French justice on the bad interpretation of the concept of the personal data defined by the RGPD, we will see if Apple is also retouched on the policy of use of its App Store.