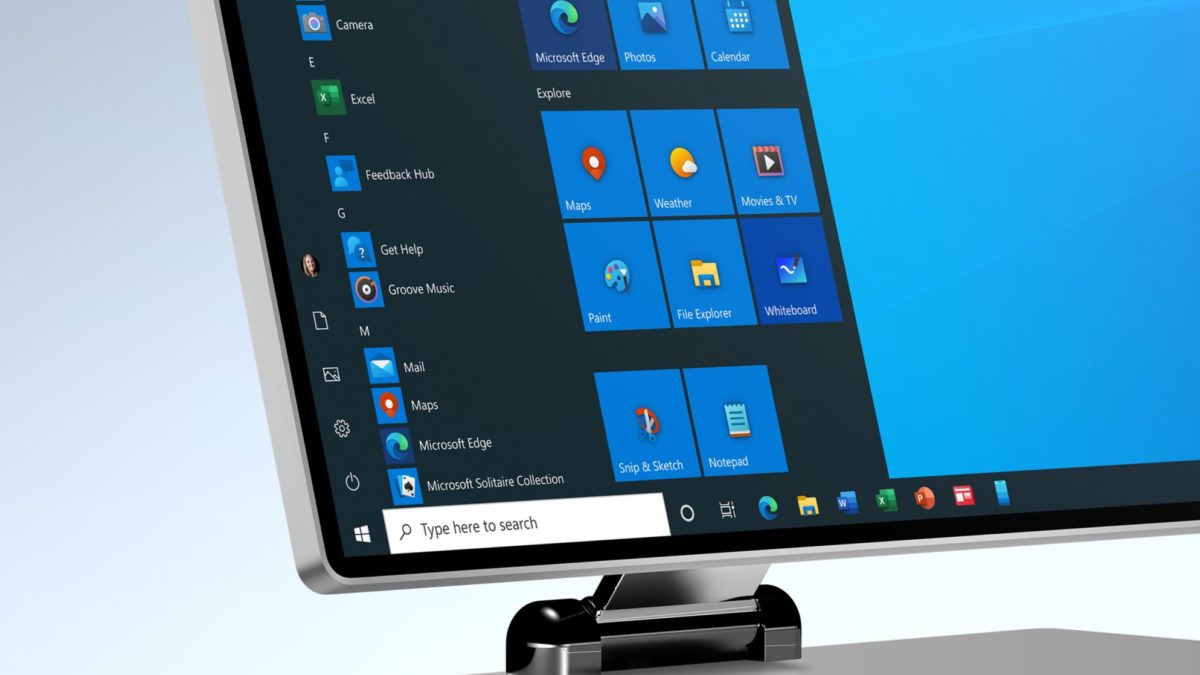 The May 2020 update for Windows 10 seems to remove a handy feature from the system, allowing easy reinstallation to regain performance.

In Update June 16, Microsoft has clarified its online documentation to explain why the “reboot to zero” feature disappeared with the May 2020 update. The documentation also describes how to reboot from zero with the new version.

For a few years, Windows 10 has integrated a “restart to zero” function which allows Windows 10 to start over on a clean installation while keeping its files and settings. This function is intended as an alternative to “resetting” the PC which may seem more frightening for personal data.

Problem, for more than 8 months, some members of the Windows Insider program have been trying to alert Microsoft to a problem with the function in Windows 10 2004, the May update for Windows 10. The new version has started its deployment, without that the problem is not corrected.

The functionality of “Restart to zero” is found in the security settings of Windows, which now governs the monitoring of the performance of the machine, its integrity or even the protection of the Microsoft account used.

On Windows 10 1909, the previous version of the system, simply go to the “Device performance and integrity” section to discover the option, and click on “additional information” to access it.

Problem, on Windows 10 2004, the “additional information” link simply refers to a web page. The function therefore becomes completely inaccessible in the user interface. To reset the machine, it is therefore necessary to go through the classic reinstallation options of Windows 10.

Many members of the Insider program took the time to report the problem to Microsoft in the Windows 10 comments tool. However, the problem does not seem to have been corrected to date, and some users with the new update day are victims of it.

Microsoft recently launched the rollout of the May 2020 update, stating that some bugs were still present. The impossibility of accessing “restart to zero” was not listed by the firm in the known problems of the update, in its official documentation.

Google: the end of Chrome applications for Windows, Chrome OS, Mac and Linux