Home > Tech > Huawei’s high-end smartphones in the future will use Snapdragon chips? 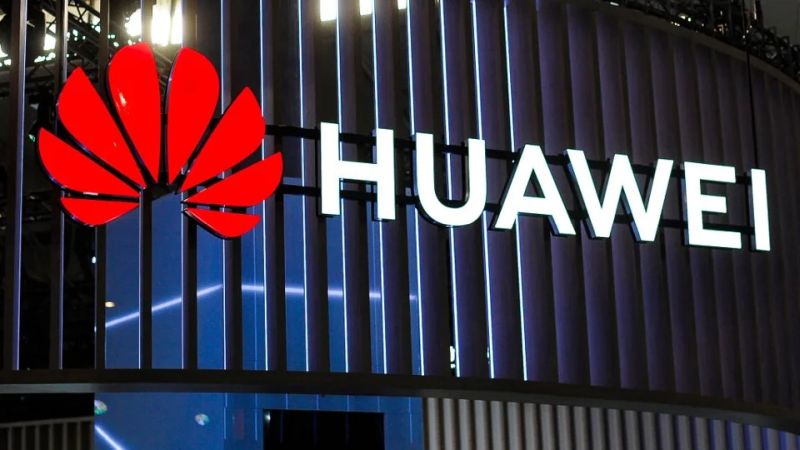 At the moment, Huawei is still allowed to order the production of Kirin chips to TSMC, which will be in charge of manufacturing Kirin chips according to Huawei‘s design, but only use existing wafers. and was not produced through September 14.

As we all know, Huawei is currently undergoing sanctions from the US government in recent times. Although it is not the end of all commercial activities involving American companies, sanctions are making Huawei miserable as Mr. Trump constantly changes the rules .

That means Huawei can still produce Kirin 1020 based on the 5nm process to equip the upcoming Mate 40 smartphone line this year. But after that Huawei won’t be able to order TSMC to make its own chips anymore.

Without TSMC support, Huawei will have to look to new semiconductor manufacturers, including SIMC in China itself. Recently, Huawei announced a partnership with SMIC to produce mid-range Kirin 710A chips. However, the line that SMIC is using can only produce 14nm chips. In order to catch up to 7nm and 5nm technology, SMIC will take a lot of time and money to research.

Huawei’s current solution could only be to order Snapdragon chips from Qualcomm, one of the world’s largest tech companies in the world. And so Qualcomm will need to obtain a U.S. Department of Commerce license to sell its Snapdragon chips to Huawei. However, analysts say it is easy and can be approved.

If Huawei orders a large amount of Snapdragon processors for its flagships, Qualcomm will be the biggest beneficiary. In the past year, Huawei has sold more than 240 million smartphones and high-end smartphones accounting for a small number. Therefore, this will both benefit Huawei in the context of being pinned by the US, and also a big “bargain” for Qualcomm.

Here are the secrets of social network TikTok’s algorithm