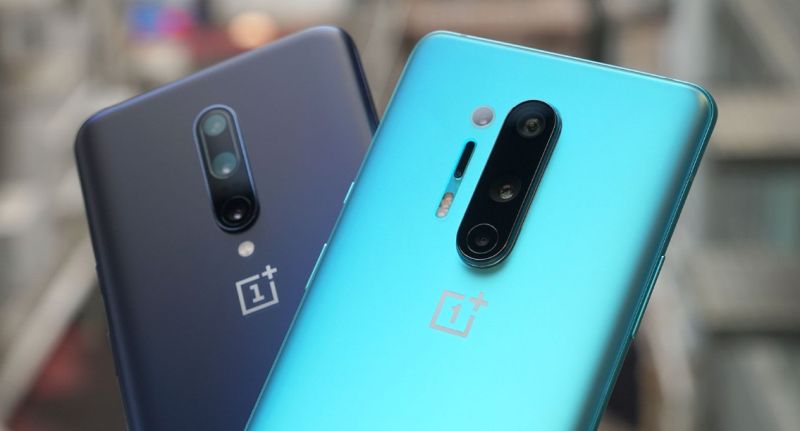 OnePlus 8 Pro is the latest OnePlus flagship phone that has impressed with its 120Hz screen, super fast charging speed and powerful configuration.

With a starting price of $ 899, OnePlus 8 Pro is the most expensive OnePlus flagship ever. If this smartphone is losing the title of “flagship killer” of OnePlus, OnePlus 8 Pro is really worth it, please follow the review of this product translated from Android Authority.

The OnePlus 8 Pro uses a soft curved glass back, the frame is finished from aluminum, and the rear camera assembly looks almost identical to the OnePlus 7 Pro. However, the 8 Pro version is equipped with more lenses and secondary sensors, arranged vertically on the left side of the camera cluster. Besides, the camera body is also slightly rounded and the camera‘s protrusion is more pronounced than last year.

The front of the phone is where the most obvious difference of the OnePlus 8 Pro is compared to its predecessor. Gone are the days when pop-up selfie cameras were in vogue. This time, they are replaced with a perforated screen that houses the selfie camera, which is located at the top left of the screen. 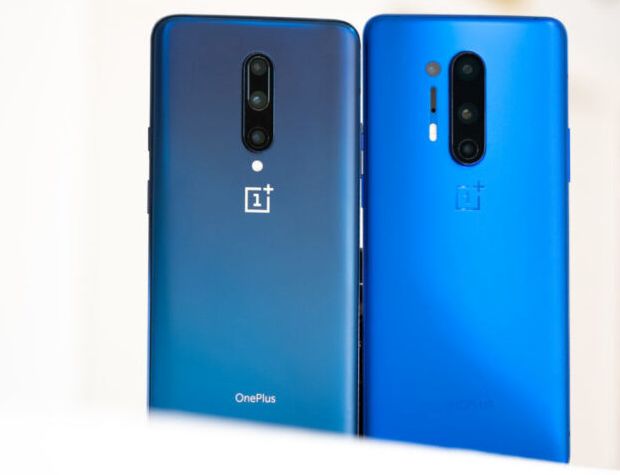 There is also a stereo speaker in this device. The stereo speakers are quite loud and the sound is not distorted at high volume, but like most smartphones, the bass is missing. At the bottom is the USB-C port, speaker and SIM card tray, does not support microSD memory card. On the left you will find the volume rocker and on the right are the power button and notification slider featured by OnePlus.

OnePlus 8 Pro is the most premium smartphone of OnePlus so far. It features top-notch features and specifications that can compete with any other flagship on the market. Usually, we have to trade a few features to get a low price on OnePlus smartphones. However, with 8 Pro, OnePlus overturned the script and integrated all the advanced features, although the price will also increase.

OnePlus 8 Pro is powered by a powerful Snapdragon 865 processor, 8GB or 12GB RAM, and high-speed UFS 3.0 storage. Benchmark of the device is quite balanced with OPPO Find X2 Pro. The only performance issue on this phone is multitasking. Everything else is smooth, but switching between apps is a bit slow. Hopefully OnePlus will soon release a new software update to resolve this issue.

OnePlus 8 Pro has the best screen ever

The screen is the most impressive highlight on the OnePlus 8 Pro with its 120Hz refresh rate and Quad HD + resolution, which is one of the smartphone screens with the highest resolution and fast refresh rate. most today. The device is set to Full HD + and 120Hz by default, but you have the option of pushing both settings to the maximum if you want. 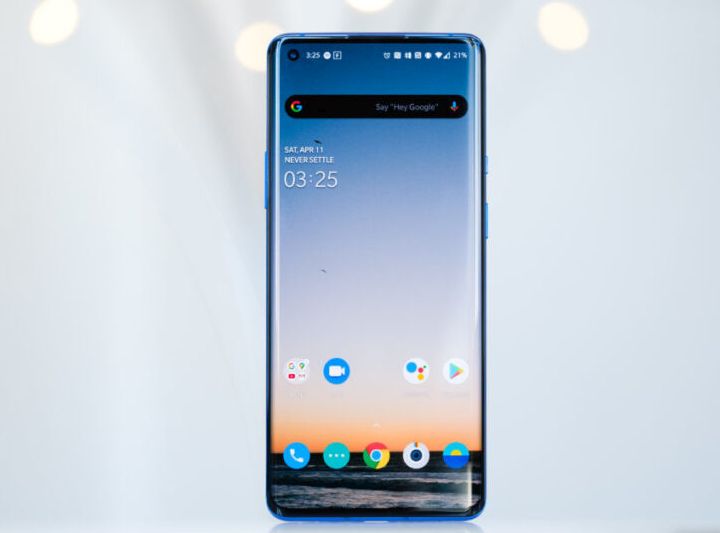 Besides, this smartphone also has an adaptive mode for 120Hz, which will automatically switch to 60Hz when the phone displays still images. When used, it will be raised to 120Hz. Besides, OnePlus 8 Pro also has a touch sampling rate of 240Hz. Even before its launch, this device has been rated by DisplayMate as the smartphone with the best screen.

In addition, OnePlus also equipped with MEMC motion compensation technology, which allows smoothing image content that is not recorded at such a high frame rate, making the content displayed consistent with a high refresh rate of 120Hz. Of the screen.

OnePlus 8 Pro is equipped with a large capacity battery of 4,510mAh. In Android Authority testing, this battery lasted for about a day and a half. When turned on mobile data instead of using Wifi, this device has a slightly lower battery life, can last 1.25 days of operation when placed in 120Hz mode, Full HD + resolution.

3x telephoto lens is the highlight that makes this device interesting. This is a 12MP sensor but produces images with an 8MP resolution. OnePlus calls this a 3X lossless zoom, unlike optical zoom, the results also look worse than when you use an optical zoom lens.

In general, images in 3x zoom mode look fine with softer contours, less contrast and sharpness than the main sensor. The phone can zoom digital up to 30x, but the image creates quite noise and unknown details. 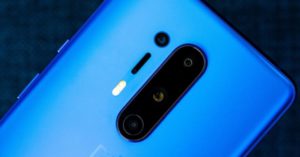 Wide-angle cameras also work well, although it tends to have a slightly cooler white balance. Images created are still quite detailed.

With a starting price of $ 899, OnePlus 8 Pro is undoubtedly one of the most expensive OnePlus devices to date. But expensive, the flagship is packed with a host of high-end features and specs, such as the top-of-the-line Snapdragon 865 processor with X55 modem, 30W wireless charging, IP68 certification and a 120Hz display. It can be seen that the company has created a clear gap between OnePlus 8 Pro compared to the cheaper OnePlus 8 version.

Compared to the latest high-end phones, it must be said that this is a really formidable opponent. What do you think about this device, whether this is a good value for money product, the title “flagship killer” is still true with OnePlus, let’s share your feelings.