Home > Tech > Surface Neo: the long-awaited dual screen computer will not finally be released in 2020 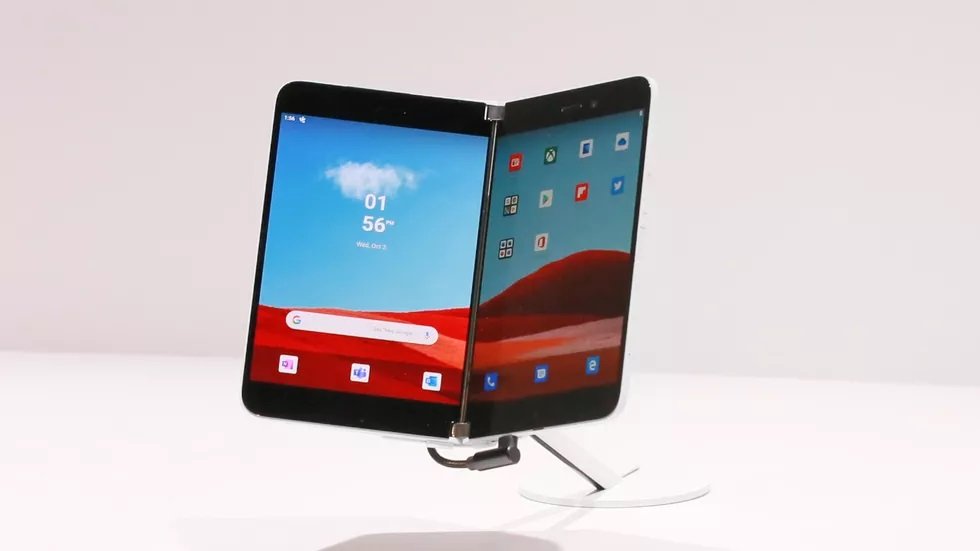 Surface Neo: the long-awaited dual screen computer will not finally be released in 2020

The Surface Neo could not see the light of day in 2020. According to several rumors, Microsoft will not launch any Windows device 10X this year.

The pandemic of sars coronavirus is rocking the world of tech and the actors of the different markets are forced to revise their plans for 2020. In an article published on 9 April on ZDnet, one learns, for example, that Microsoft should not launch any device stamped in Windows 10X in the coming months. Therefore, there would be no Surface Neo — laptop with two screens — before 2021.

It was hoped yet to see the amazing device, which was unveiled late last year, under some Christmas trees. In the beginning of the year, the multinational gave the keys to the developers to adapt their applications. The plans would have changed, and Microsoft would first launch Windows 10X on products having only one screen — a possibility that is is quickly sketched. 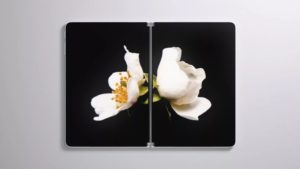 This would be a great change of paradigm for Windows 10X, which was supposed to power a range of devices with two screens (not only on the Surface Neo) with optimizations of view adapted to the format. The supposed focus on development mono screen guess Microsoft would be more cautious than expected. And, a priori, it would leave no third-party partner to market a dual-screen Windows-compatible 10X before him. Any door to believe that the streamlined operating system would take first place on the Surface already on the market (one thinks in particular of the hybrid).

By focusing on a Windows 10X mono screen, Microsoft could take the risk of fragmenting the uses — and the public — on the PC, and hybrids likely to be compatible with both versions of Windows 10. It will be necessary for the company to be clear on this that allow both operating systems to not to lose users along the way.

This new philosophy, behind Windows 10X would not, in contrast, no impact on the other product dual-screen Microsoft. Surface Duo, halfway between the smartphone and the tablet, would be still expected for this year. It must be said that the product is not affected by Windows 10X : it relies on a modified version of Android and ARM architecture (such as a smartphone and a tablet). The last news of the first deliveries this summer were planned — but it was before the world plunged into the crisis of the Covid-19.

Ideal for telework, the screen HP 27"is available with 100 € discount