Home > Gaming > Containment : the practice of video gaming is booming, the sales also 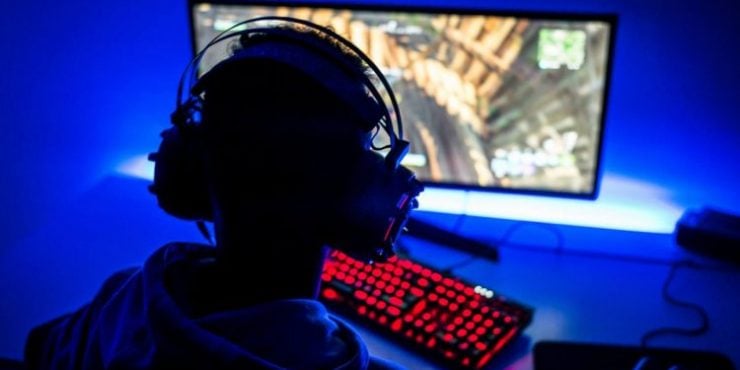 As well as sales of sporting goods, books, toys or ink cartridges, sales of video games exploded as a result of containment measures. The first figures to assess this phenomenon are final.

This is not surprising, the containment has given a boost to the video game market. In a report examining the effects on economic activity of this device aimed at combating the spread of covid-19, Foxintelligence – via LSA – highlights the high popularity of video games as an occupation for people confined to their homes.

We discover that daily sales of video games (hardware, but especially dematerialized) have exploded, with registered growth of 265%. An equally interesting phenomenon, the firm notes that this progression is even stronger when we isolate purchases made online by women. On March 17, which was one of the most lucrative days for the video game industry in France during this period, men bought 4 times more video games than usual, while women bought 6 times more games. An overconsumption of women which is verified every day over the period from March 16 to 22.

It is not only in France that confined people consume more video games than usual: based on the sales figures compiled by GSD, the GamesIndustry.biz site reports that games sales have increased by 65% ​​in the EMEA zone from March 16 to 22, compared to the previous week.

Of course, the release of Animal Crossing: New Horizons on Nintendo Switch partly explains this upturn. Released on March 20, this title – which many consider to be THE ideal game to escape in a period of confinement – is the top seller. Even putting it aside, however, GSD has seen sales increase by 44%.

Again, without the slightest surprise, it is the sale of online dematerialized games that benefits the most. For good reason, the dedicated signs and other large specialized surfaces are closed, while the confinement instructions invite people to stay at home as much as possible. As a result, 2.74 million games were downloaded between March 16 and 22 in the EMEA zone, which represents an increase of 52.9% over a week (and additional demand on network infrastructures).

Explosion in online game sales, but not only

Finally, we should add that not all countries in the EMEA zone have applied strict containment measures, but that in those where it is the case – such as France – the increase in sales of online games is much higher in average. This was confirmed in Italy (+ 175%), Spain (+ 143%) and of course in France (+180%).

In the United Kingdom, where confinement rules were slow to be implemented and where “simple” social distancing prevailed over the period analyzed, sales of physical games also benefited greatly (+218%). Overall, on the 17 markets in the area on which GSD is able to analyze physical sales, sales had increased by 82% that week.

E3, the world event of the video game, yet another victim of the coronavirus

PS5 versus Xbox Series X: the game of controller