Home > Smartphones > Cnil: the government’s SMS is not an abuse of your personal data 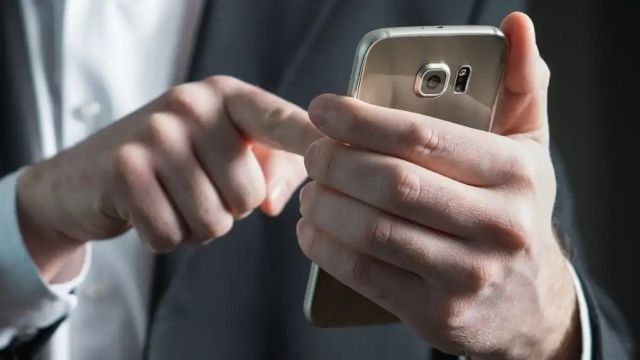 At the start of the week, the sending to all French people of a text message signed by the government raised concerns about the confidentiality of their contact details. The Cnil wishes to reassure: this shipment respects French and European law.

If you have a French mobile number, you most likely received an SMS on the night of Monday March 16 to Tuesday March 17, 2020 from Gouv.fr referring to the “strict rules” announced by the President of the Republic to limit the spread of coronavirus. Many people questioned themselves after receiving this message. How did the government get this number? Is this a legal practice, knowing that no consent for the transmission and use of contact details has been granted?

The National Commission for Computers and Liberties (Cnil) issued a press release to address these concerns. And for the privacy officer, there is no problem with this shipment. On the one hand, the public authorities are fully entitled to contact the French in the event of major danger or disaster. On the other hand, “no telephone number was transmitted to the government: the latter was content to transmit a message to the operators, who were responsible, with their own databases, for routing it to the individuals “.

The Cnil also stresses that “this system, provided for by French law, respects European law “. Indeed, the general data protection regulations, more commonly known as GDPR, “allow the use of personal data without the consent of individuals, in particular within the framework of a legal obligation, public interest missions or for safeguarding vital interests of people . ” However, the fight against the spread of the coronavirus “clearly falls within this framework“ .