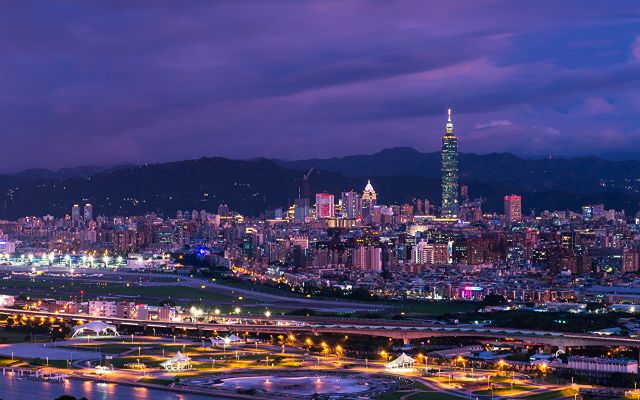 If the geolocation of smartphones is widely debated in Europe, this practice has become common in Asia in the follow-up to the Covid-19 pandemic. And it is in Taiwan that it seems the most strictly applied.

Since the start of the coronavirus epidemic, much has been written about the subject of geolocation of smartphones. In China, the authorities stood out by deploying a QR-code system to be scanned in order to be able to move around. In other parts of the world, such as in Israel or Italy, operators have been able to retrieve geolocation data from mobiles in order to observe population flows and try to prevent the spread of the virus. In Thailand, but also in Vietnam, there is an incentive to download an app that tracks citizens and visitors. But it is in Taiwan that mobile surveillance seems the most drastic, and it is not even a question of turning off your phone for too long.

As Reuters reports , this island of about 23 million inhabitants currently knows only about 200 cases (as of March 23), but that does not prevent it from being the strictest in terms of geolocation of the inhabitants. People with the virus – or suspected of having it – are checked several times a day. “The goal is to keep people from running and spreading the infection,” said the head of the Taiwan Cybersecurity Department.

Authorities are monitoring telephone signals in real time, and there is no question of attempting an unexpected exit. The system is designed to alert the police if a quarantined person leaves their place of residence, and the cybersecurity chief prides himself on having law enforcement personnel intervene in less than 15 min if an alert of this type is triggered. And for those who would like to circumvent the system by turning off their mobile or switching to airplane mode, the police are also sent to the home. No question either of leaving the phone at home and going out for a walk, since the officials dedicated to this mission also call twice a day to follow up.

Taiwan is also doubling its quarantine measures with severe fines. While an unjustified trip to France costs € 135, non-compliance with confinement amounts to more than € 30,000 on the former Chinese island. The AFP precisely reports the distressing story of a man arrested in nightclub while he had to respect an isolation of 14 days after returning from a risk area. An evening that neither he nor his banker will soon forget.

The market of printers continue to fall, inexorably

Acer is building on its sales BtoB in France