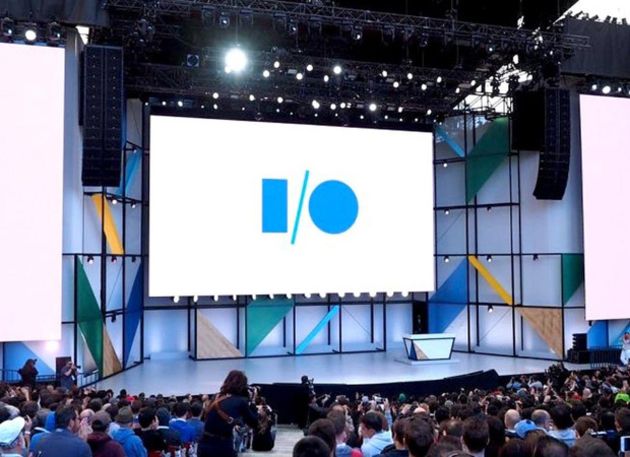 The Google I / O will not take place, the inevitable conference of Google having been canceled because of the Covid-19. Even editing 100% online, a time considered, will not be. The opportunity to question the aging keynotes model?

While the whole world is currently locking in at home due to the coronavirus pandemic, Google has just announced that I / O, its traditional conference dedicated to developers, will not take place this year. Scheduled to start on May 12, the great Googlian raid has been purely and simply canceled.

Earlier this month, the web giant announced that its usual conference, which brings together several thousand people, will be held exceptionally online this year “because of fears around the coronavirus” . But the idea did not last very long: since March 21, the home page of the site explains that the I / O will not take place “in any form whatsoever” . Difficult to make clearer.

“Right now, the most important thing we can do is think about how to overcome the challenges we all face,” says Google. Technically, keeping Google I / O in containment would have been a complex challenge. Most of the teams being confined to their homes, organizing virtual round tables or online courses without suitable equipment would have been a headache, even if the company has solid teleconferencing tools. Anyone who has ever participated in an online conference knows the limits of telepresence.

This does not mean, however, that Google gives up presenting its new software. “We remain committed to finding other ways to share with you what’s new on our platforms through our developer blogs and forums,” says the firm. A short sentence that alone sums up the embarrassment of big companies when faced with the cascading cancellations of all the big professional events of 2020.

This is not the first time that Google has canceled an event beyond its control. In 2012, Hurricane Sandy hit New York City head on and forced Google to cancel its Nexus 4 keynote. As an announcement, Google had simply published a press release with all the details on its new mobile . An advertisement without drum or trumpet for a product however quite awaited. It was all the more surprising that at the time, keynotes were still a popular exercise and that helped brands to be talked about. Eight years later, the situation is different.

The ball of rumors and leaks more or less controlled during the year has removed keynotes their sensational nature, and the ubiquity of social networks can create buzz cheaply. In addition, the absence of an announcement keynote for the new iPads did not prevent the press from talking about it. The case of Google I / O is however a bit special, because the conference is originally reserved for developers who want to learn about the new tools presented by Google. But over time, the opening conference has become a fairly public display of all of Google’s new stuff. The same goes for Apple.