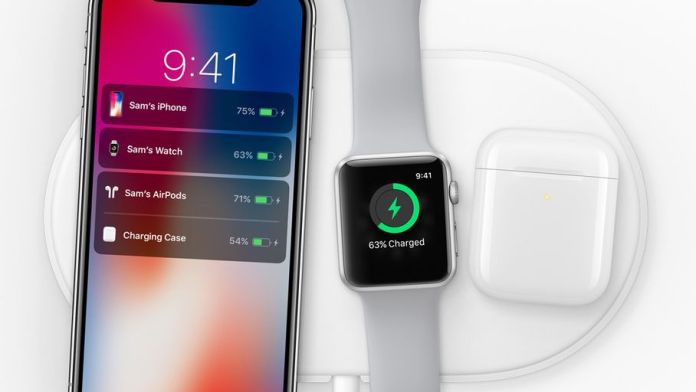 After its cancellation almost a year ago, the AirPower could resurface. American analyst Jon Prosser reveals in a series of tweets that Apple is working on a new version of its wireless charger.

Announced in September 2017, but finally abandoned a year and a half later, Apple’s AirPower is one of those objects that has made people dream without ever seeing the light of day. However, it could well be up to date again according to Jon Prosser.

the American claims that a source close to the Cupertino company would have told him that the wireless charger project would be back. Apple would therefore not have abandoned the idea of ​​one day bringing its AirPower to the market. According to Jon Prosser, the original proposal would have been revised to zero, with engineers still looking for a way to dissipate the heat emitted by the copper coils. Because it was the main pitfall encountered by the first version of AirPower, and the reason for the abandonment of the project in 2019. The product heated up too much, to the point that it could become dangerous for consumers and their devices .

The PhoneArena site spoke to Jon Prosser and appears to have obtained additional information. Regarding heat dissipation, Apple would consider a change of material. In fact, white tinted leather could be used in place of silicone – a material that does not properly disperse heat, according to the firm. Note that glass is also a solution considered.

But heat isn’t the only problem facing Tim Cook’s business. Prosser reports that the first concepts of this new AirPower did not allow charging the Apple Watch. A hiccup for Apple since its AirPower must be able to charge both its phones and its connected watches, in order to be truly viable in the face of competition which did not wait to offer its solutions. This incompatibility with the Apple watch would also be the reason for the complete redesign of the product.

This is not the first time that we have heard of an AirPower return this year. At the end of January, Ming-Chi Kuo‘s predictions mentioned a rebirth of the product planned for 2020. A new smaller version, but which should avoid the problems linked to the heat. For his part, analyst Jon Prosser makes no mention of the device’s release. On the contrary, according to him, the fact that the engineers are working on the subject does not in any way mean that the product will be finished or marketed one day.