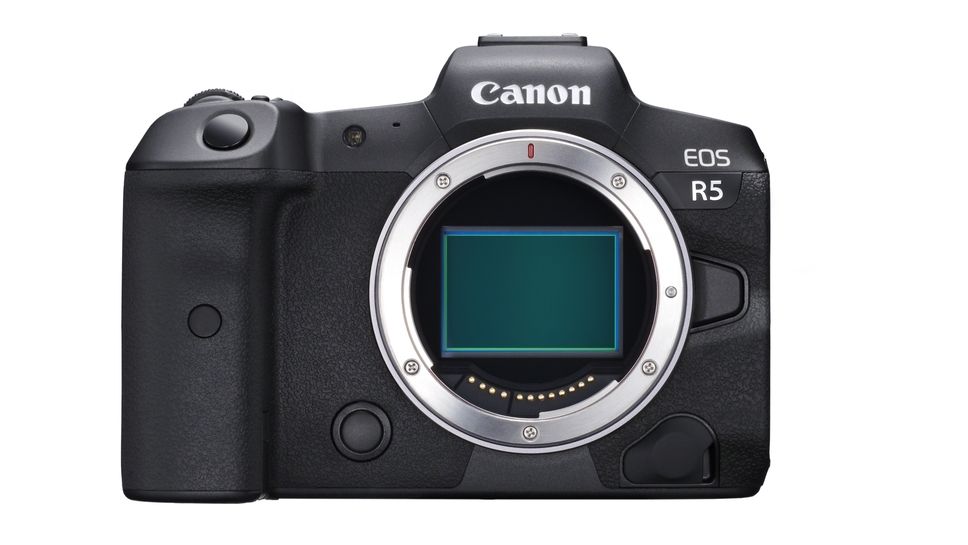 the Canon EOS R5 has just been revealed that rumors about the EOS R6 hybrid are already rife. Lightened version of the R5, the model 6 should be announced at Photokina next May, but it is not known if the show will be maintained.

While the features of the EOS R5 are currently making headlines in photo news, information concerning a new evolution in the range of full-format hybrids is coming to light.

According to information from the Canonrumors site , which should be taken with tweezers, the Canon EOS R6 would be presented at the Photokina in Cologne, on May 27, 2020. However, the event could be canceled due to the epidemic of Covid-19 which affects the whole world.

According to rumors, the EOS R6 would ship a 24 megapixel 20 megapixel sensor, a definition lower than those of the 30 and 26 megapixels of the Canon EOS R and  RP , as well as the 45 megapixels expected for the R5. This sensor would nevertheless be stabilized.

The R6 would have a gust climbing to 12 fps with mechanical shutter and to 20 fps with electronic shutter. A characteristic which one finds on the hybrids  A9 and A9 II of Sony. Regarding video capabilities, the R6 would record sequences up to 4K at 60 fps. It could also make videos in slow motion at 120 fps, but only Full HD.

A less advanced version than the EOS R5

Finally, Canonrumors gives some details about the design of the case. It would host two memory card ports, without giving more details on their type. The EOS R6 would no longer have a control screen, like the EOS RP. Also, the viewfinder would benefit from a lower definition than expected for the EOS R5. Likewise, the build quality of the device would not be as premium.

When reading this list of features, the positioning of the EOS R6 is not clear. It would be a lite version of the R5, but not necessarily much more advanced than the classic EOS R, especially with regard to the quality of manufacture, although gaining a stabilized sensor.