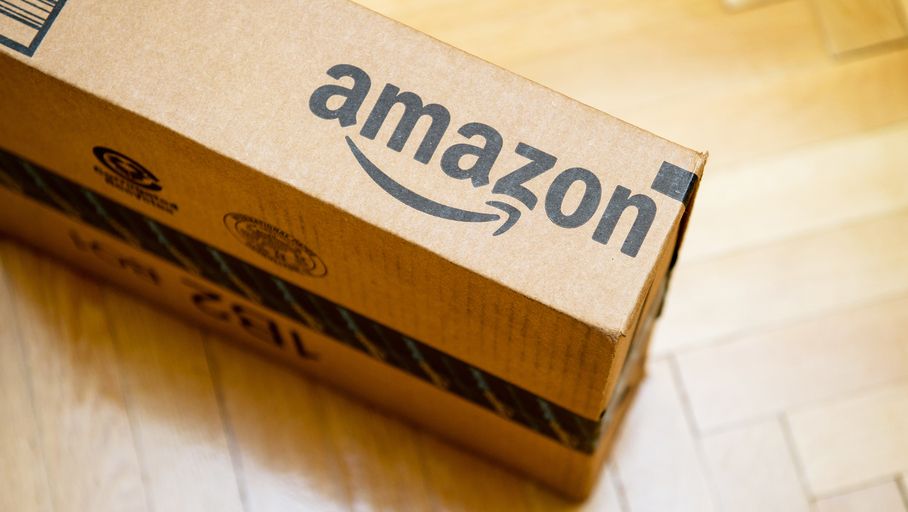 If Amazon is currently taking full advantage of containment, the situation is complicated in France for the North American giant. Several hundred employees (at least 200) have in fact asserted their right of withdrawal.

At the Douai site in the North, at least 200 employees of the Amazon warehouse exercised their right of withdrawal, Tuesday, March 17. About half of the permanent staff at the Montélimar site (Drôme) did the same on Wednesday 18 March. The unions mention the weakness of sanitary equipment, including hydroalcoholic gel, and masks that do not comply with the directives currently imposed by the government.

According to the unions, it is impossible to respect the safety distances in certain places, including the changing rooms. The break room is also affected. In Boves, near Amiens in the Somme, five suspected cases of Covid-19 have been identified. According to Sandra Holota, contacted by Fancetvinfo, “it turns into panic” , but only a dozen employees have exercised their right of withdrawal – considered as an authorized absence, but not paid. Employees would obviously prefer to benefit from a measure of technical unemployment.

The sub-prefect Jacques Destouches went to the site of Douai and dismissed its closure, as he was selling essential products provided for by government decree. The unions have however specified that the warehouse mainly provides non-food products. The sub-prefect plans to make a reminder of the law on strengthening sanitary measures.

In the aftermath, Bruno Le Maire, Minister of the Economy and Finance, declared this Thursday March 19 on France Inter that the pressures exerted by Amazon on its personnel are “unacceptable” . He also pledged to support bookstores in France which cannot open, thus leaving the field open to the American giant. The Minister raised the possibility of reopening bookstores while respecting sanitary measures, including safety distances. Just yesterday, Bruno Le Maire invited employees of essential companies to come to work. This is reminiscent of the complicated arbitration that the government must make between containment measures and the maintenance of minimal economic activity.

Samsung Galaxy Tab A 8.4 ”: the next tablet is revealed