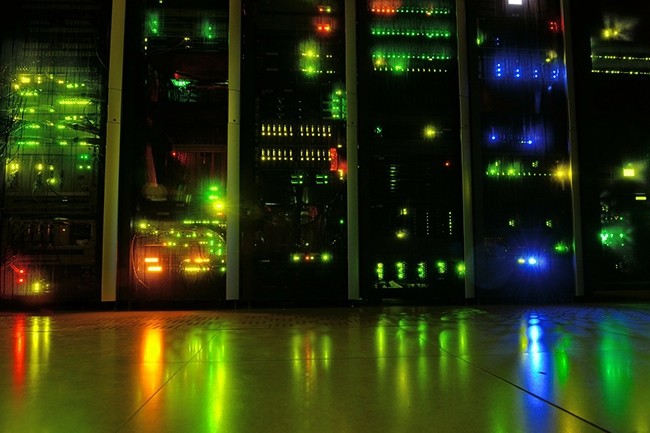 The turnover of the world server market increased by 7.5% between October and December last year. Dell is recording the biggest drop in revenue in the industry, and is giving up its number one spot in value to an HP that hasn’t shone either. The MDGs are winning the game.

The server market started to rise again in the fourth quarter of 2019, both in volume and in value, according to IDC. Between October and December last, 3.4 million of these devices were sold worldwide, an increase of 14% compared to the same period in 2018. These deliveries generated sales growth of 7.5 % to $ 25.3 billion (-5.2% in EMEA). If the increase in the number of units sold has benefited almost all market players, it is different from that of revenues.

In the top trio of server manufacturers, Dell and HP did not participate in the party. They suffered decreases in quarterly billings amounting to -3.4% and -9.9% respectively. In its misfortune, HP may console itself by having taken over from its competitor the number one place in the world for servers. Unlike these two manufacturers, IBM has been particularly dynamic. Number three in the market by value, Big Blue saw its sales jump 17.6%, as a result of deliveries up 9.3%. Inspur, its prosecutor, is also doing very well with a turnover up 12.1%.

But the big winners of the fourth quarter are to be found elsewhere, more precisely in the ranks of the ODM (Original Design Manufacturer). Preferred suppliers to hyperscale data center operators, they benefited from robust demand from these customers, which led to a 37.9% increase in their turnover. At the same time, their deliveries increased by 53%.

The ODMs mainly deliver X86 server , a segment whose revenues increased by 6.3% to $ 22.4 billion in the fourth quarter of 2019. Most of the sales of these products are captured by entry-level servers , whose $ 19.7 billion in revenue increased by 12.1% in the fourth quarter. For their part, billings from sales of mid-range and high-end server increased by 14.1% and 8.9% respectively. Opposite, non-X86 server should not be ashamed of these levels of progress. They assured their manufacturers (IBM first of all) a turnover up 17.7% to $ 3 billion.

Osram announces the closure of the Lightify servers

Is a VPN essential to secure a bank transaction?