Home > Uncategorized > Apple: the functions of the new HomePod unveiled? 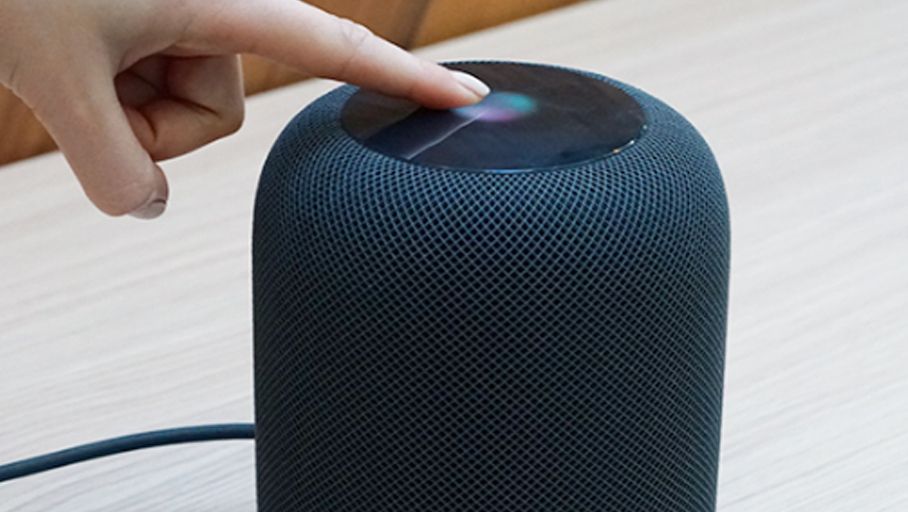 while rumors are rife about the release of a mini version of Apple’s HomePod, a patent filed by the firm at the apple indicates that this new smart speaker could benefit from a tactile fabric.

The second Apple HomePod is not yet released as its features are already discussed. According to the AppleInsider site , this future HomePod could be equipped with a tactile fabric allowing the user to adjust the volume of his connected speaker simply by touching the covered part of it.

This is in any case what emerges from a patent filed by Apple , whose title is rather explicit: Fabric Covered Electronoc Device with Touch Sensor. This patent explains how it is possible to use touch controls from the fabric wrapped around the HomePod. A device that could also be used with other Apple products, such as the iPhone or Mac.

Apple would therefore plan to weave conductive threads into the layers of fabric and thus create a tactile substrate: a system which, on the other hand, should prove to be quite expensive. The Cupertino company would not be the first to use this technology, Google having worked with Levi’s on the Jacquard project which aimed to transform clothes into tactile surfaces.