Home > Smartphones > Huawei P40: the coronavirus bends the Chinese and forces it to cancel its press conference 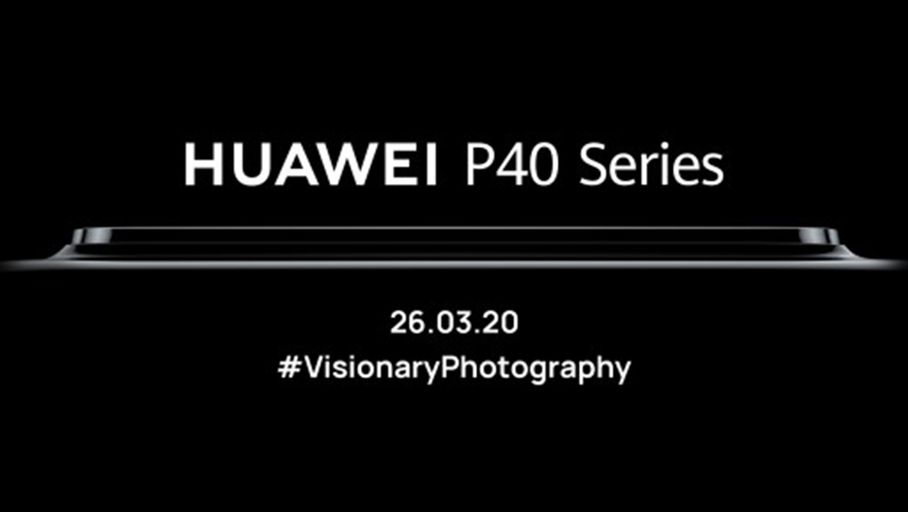 The ax has fallen: Huawei P40 will not hold its famous press conference in Paris on March 26.However, the product announcement is not canceled and the firm organizes a live video broadcast.

While we were still wondering whether Huawei would finally maintain its conference scheduled for late March, the Gizmochina site has just swept away the last hopes that we could have.

Huawei has confirmed to our colleagues that the physical conference scheduled for March 26 in Paris is canceled. A decision largely made because of the ban on gatherings of more than 1,000 people decided by the French government on Sunday evening. However, the announcement of the company’s new flagship smartphones is maintained. This will happen on video and without audience, a method already used by the firm at the end of February for the announcement of its Mate Xs.

The products will therefore be present. According to rumors, we can expect three or even four new smartphones: a classic Huawei P40 followed by a Pro model and an even higher model, much like Samsung has done with its new range of S20. The Huawei P40 Lite could also point the tip of its antenna during the online conference, even if we already know it, because it is available for sale on the Huawei website.

A range still without Google

These Huawei P40 will therefore be the first Huawei smartphones of 2020 to be born without the services of Google (GMS). The company had been more than hesitant with the Mate 30 Pro last year, but seems to have full confidence in its products to offer them directly without the GMS. We repeat it enough, but the firm is developing its AppGallery a lot and seems to be certain that its alternative store can easily compete with the Play Store, and therefore, attract a fairly large clientele.