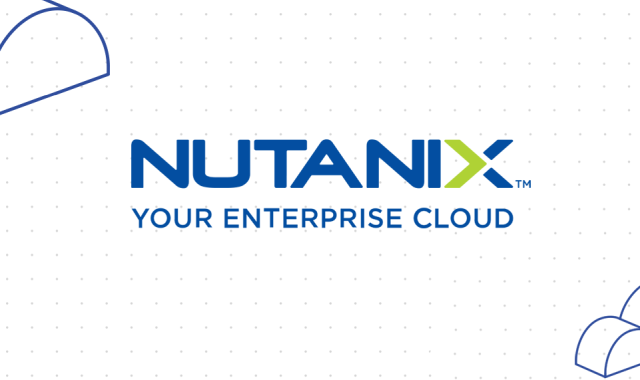 Nutanix appreciates French management by entrusting Sylvain Siou as Systems Engineering EMEA vice-president. Evolving since 2013 within the specialist of hyperconvergence, he will report to another French Sammy Zoghlami.

The French are in the spotlight at Nutanix with the announcement of the appointment of Sylvain Siou as Vice President Systems Engineering EMEA (Europe, Middle East and Africa). A region he knows well for having been Senior Director since 2016. In his new role, Sylvain Siou will assume a more strategic role by supporting the expansion of Nutanix in the EMEA region, while continuing to assume responsibility for the company’s growing team of engineers in the region. Its team thus provides customers, partners and distributors with pre-sales advice, technical guidance and assistance to support them in their projects with Nutanix.

This promotion rewards a competent interlocutor who is appreciated by his teams and his customers. Passionate, he is an informed observer of the cloud and IT infrastructure market and does not hesitate to share his fine technical expertise.

From VMware to Nutanix

Former technical director at VMware, he has been working with the hyperconvergence specialist since 2013 where he started as Director Systems Engineering for France. This is a history of the San José company, since He joined Nutanix as first Systems Engineer and second employee in the EMEA region.

In his post, he will report to another Frenchman, Sammy Zoghlami, Senior Vice President, Sales, EMEA, at Nutanix. The latter said “over the past three years, Sylvain has played a strategic role in helping Nutanix to develop significantly in the region. He is an extremely talented leader, one of the most technical experts we have and he is highly respected by his team, as well as by his clients and partners. His appointment as Vice President, Systems Engineering EMEA is the next logical step. ”