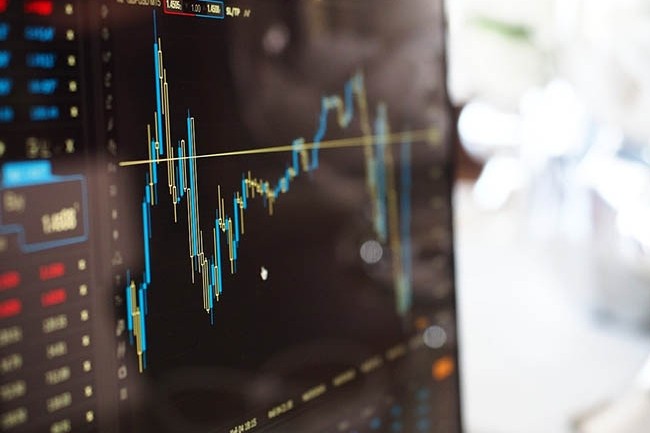 Xerox’s action drops and disrupts its takeover bid on HP

Faced with a sharp decline in the stock market, Xerox is currently unable to offer the $ 5.60 by exchange of securities that its offer to shareholders of HP.

Will the coronavirus and the drop in oil prices thwart the hostile takeover bid that Xerox is currently trying to conduct on HP? This is the question posed by our colleagues from CRN, at a time when the manufacturer is suffering the full brunt of the storm that these two factors are blowing on the stock markets.

Between March 3, the date on which he made his official buyout offer, and March 10, the price of his security rose from a little less than $ 32 to $ 28.69. For the record, the manufacturer offers shareholders of HP to acquire their shares for a unit price of $ 24. The payment would be made in cash up to $ 18.40, and the rest ($ 5.60) by exchange of securities, based on 0.149 Xerox shares per HP share.

But this offer is based on a Xerox share price of $ 37.68 as of February 6. In fact, the sharp drop in the value of the stock mathematically leads to a decline in what HP shareholders could gain from a stock exchange. At a price of $ 28.69 per Xerox share, the amount is reduced to $ 4.27.

For the moment, all of this has in no way undermined Xerox’s desire to carry out its takeover bid. In a press release published on March 10, the manufacturer reiterated the fact that its initial offer remains in unchanged terms.

Coronavirus : Canalys considers 2 scenarios of the evolution of the PC market