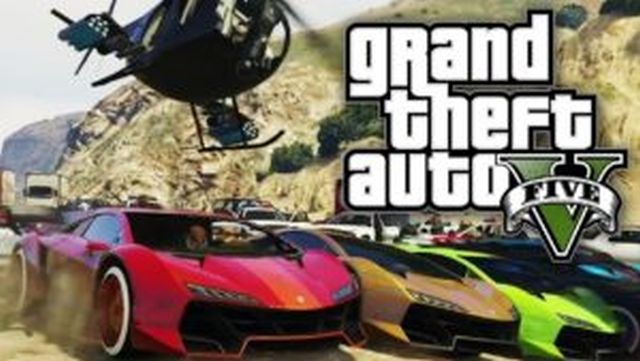 Sony launched the first PlayStation back in the 1990s and the gaming console has come a long way in the past two decades, although the signature controls look pretty much the same.

Competition from the like of Xbox and Nintendo means companies are always searching for ways to stand out from the crowd with their newest computers.

It’s not too late to fall for a PS4 Pro. And if it is extra at a bargain price and accompanied by the best game of this generation, it would be a shame to miss it. It is now sold for € 310 on Cdiscount, with GTA V.

The PS5 arrives at the end of the year, but that doesn’t prevent you from falling for a PS4 Pro, if you haven’t already. Today, the Cdiscount site offers the console accompanied by the GTA V game for € 310 instead of the usual € 429. A bargain at this rate.

As a reminder, the PS4 Pro is the advanced version of the PS4, capable of running games in 4K definition, which is interesting if you have an adequate TV. As for GTA V , there is no longer any need to present it, as the game is now known.

Note that among the current offers on the PlayStation 4, a very interesting alternative exists here: the PS4 Pro 1 TB and 2 games (to choose from a selection of 8 titles) at a price of 330 € .