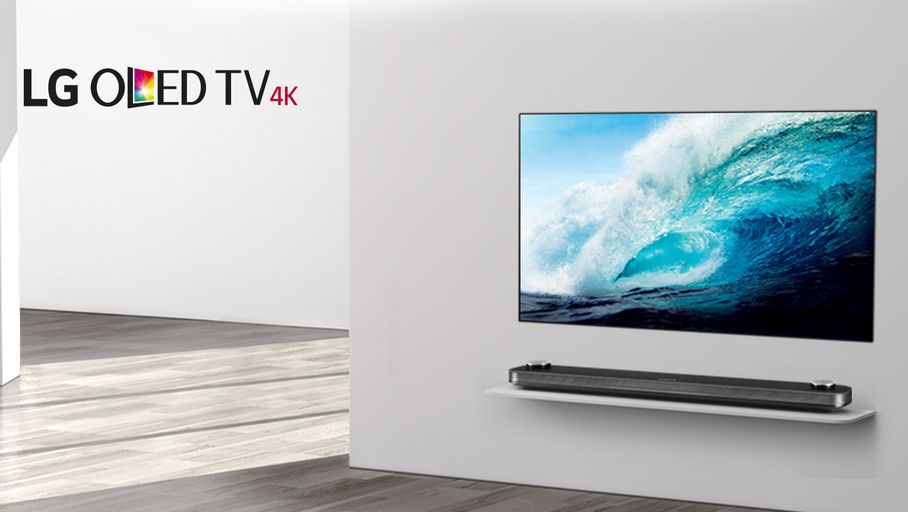 After several weeks of waiting, certain manufacturers finally answered our questions concerning the marking of Oled televisions. Some answers are political, others more technical and interesting.

Remember… Last December, we published the results of our survey on the labeling of Oled televisions carried out among our readers. If this phenomenon is very real, it seems to affect a minority of users, and especially the older televisions (between 18 and 24 months of use). But not always, since some readers saw their Oled TV mark after only a few months of use. We therefore interviewed TV manufacturers Oled, LG, Panasonic, Philips and Sony, the latter still having not replied. Here are their answers.

Are Oled TVs visibly affected by a marking problem supported during the warranty period?

Specific maintenance instructions for Oled TVs are given in each user manual. They should be read carefully and applied / observed. After that, everything depends on the use made of the Oled TV. Each situation is analyzed on a case-by-case basis. In certain flagrant cases of non-compliance with these maintenance instructions, marking problems may not be dealt with under the warranty. It should be noted that the devices are equipped with a Service Mode accessible to the After-Sales Service and which allows the automatic erasing / cleaning cycles of the Oled panel to be controlled.

An appraisal is made (from photos of the screen clearly showing the phenomenon) and a decision is made on a case-by-case basis. Information concerning the marking and the precautions to be taken is present in the instructions for use delivered with the device.

There is no specific policy on slab marking when the product is under warranty. Any breakdown inherent in the product is covered in accordance with the conditions defined in the warranty booklet.

When taking over the warranty, is the slab changed? Is the TV replaced or reimbursed?

The slab is first refreshed in after-sales service. In the absence of a result, and after checking compliance with the maintenance instructions, it can be replaced.

After expertise, if Panasonic decides to take under warranty the TV, the panel is replaced.

The response given to the consumer during the rare cases of slab marking is determined on a case-by-case basis depending on the problem encountered (product repair, replacement or commercial solution implemented by the reseller).

Is the banding problem  affected by the legal warranty?

To date, we have not been confronted with this phenomenon.

Banding is a phenomenon linked to the manufacturing technology of Oled screens and is not a breakdown or a malfunction. From one tile to another for the same reference or for different sizes of screens, it is possible to observe a difference in the level of banding (depending on the natural dispersion that results from the mechanical process of manufacturing these tiles ). This does not correspond to a malfunction.

Bandaging is not covered by the legal warranty.

What is the support envisaged when the legal warranty has expired (2 years)?

The repair is made out of warranty (paid for by the consumer). Any other situation is studied on request and on a case-by-case basis via our Customer Service.

No support. Some cases may be subject to an appraisal (case by case analysis taking into account the type of marking and the time of use).

What is the average cost of changing a tile on a 55-inch Oled TV? And on a 65 inch model?

The out-of-warranty repair market is free from competition. Each repairer establishes his own price list. We only intervene in the supply of the slab, as a supplier. We invoice Oled tiles according to a B&B rate on which we do not communicate.

This information is not decisive for the consumer during the manufacturer’s warranty period.

The average cost of changing a tile is confidential information that we do not communicate to date.

What is the average return rate for Oled TVs?

We do not communicate on any rate whatsoever (and which remains to be defined precisely).

Oled TVs have a reliability comparable to our LCD / LED technology TVs.

The average return rate of Oled TVs is a LG-specific data that we do not communicate. However, we can say that cases of slab marking which are brought back to us by consumers are extremely rare.

Have you taken measures on the latest Oled models to avoid marking?What are they ? We have noticed that some manufacturers lower the brightness during certain uses).

Yes. And these measures have evolved with our experience, since the launch of TV Oled. Our Oled TVs are equipped with optimization software (and which may be subject to modifications).

It should be noted that a vast communication plan has been deployed with stores and / or resellers in order to relay all of this information to all their sales teams.

We have several mechanisms to minimize the marking effects on our Oled screens, and thus limit the degradation of the image quality. For example, the Maintenance Mode, which when the TV is in standby, automatically triggers the refreshment of all the pixels of the panel.

In order to avoid the risks of marking, we remind you that the prolonged display of a static image on the screen is not recommended. Three options exist in the Oled LG screen settings (see below) to protect the screen against the risk of persistence:

– The Change screen option activates screen movements at regular intervals (slight screen movements so that the logos, for example, are not always on the same pixels).
– The Pixel Refresh option resets the TV to restore the pixels.
– The Logo brightness adjustment option detects static logos on the screen and automatically decreases their brightness in order to prevent permanent persistence.

Manufacturers have therefore adopted measures to combat marking, particularly in terms of logos. And even if they say they are little affected by the phenomenon, they seem to take the problem of marking seriously, enough to develop software solutions detecting the fixed elements on the screen in order to adjust the brightness on the elements which can cause problems. , such as TV channel logos, news banners and more.