Home > Smartphones > You are using an iPhone 4 ? For Apple, it is now obsolete 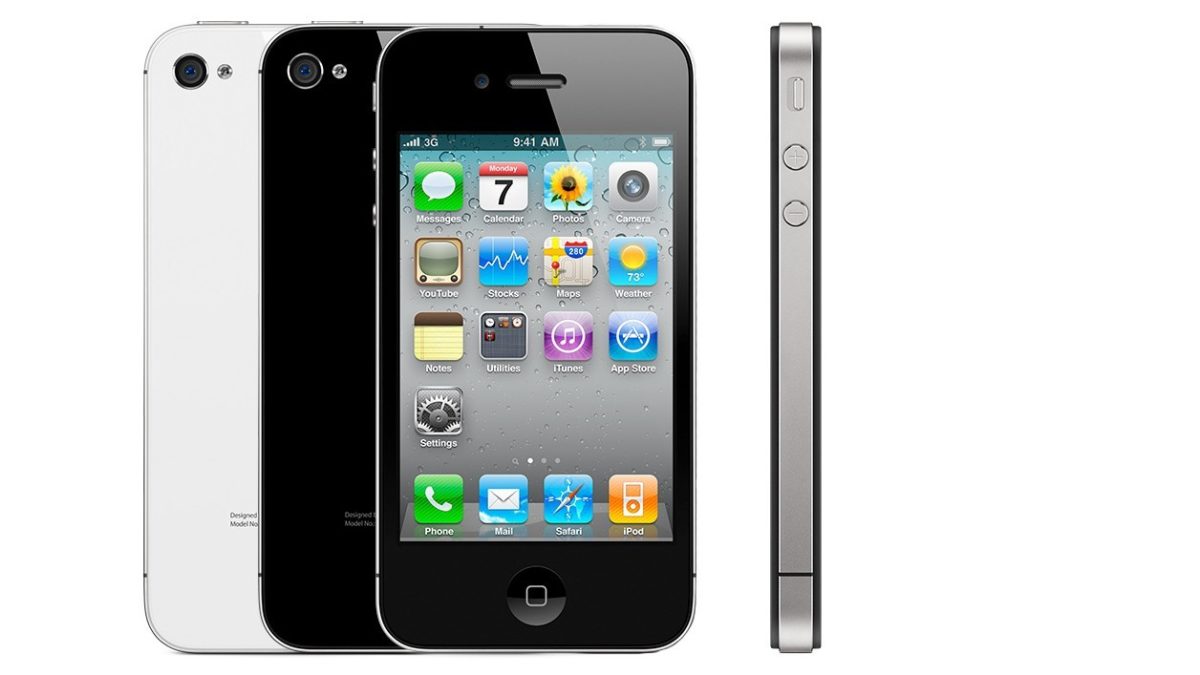 It’s been several years that the iPhone 4 is no more nor produced nor distributed by Apple. But there are still many owners of this model, fourth of his line, in the world. Of course, they were forced to use iOS 7, the iPhone 4 is no longer compatible with more recent versions of the operating system. But they could still find accessories sold in the Apple Store, as well as spare parts with the assurance of after-sales service and repair. This era is now gone since Monday, October 31 at midnight.

Apple applies it to the letter its five-year rule, that is to say that it ceases to support a product for five years after the end of its production. From there, it switches to the category “obsolete”. The MacBook Air and the MacBook Pro 2010 will therefore soon also be on the list. Some countries or States of the United States benefit however of a local override in accordance with their regulations. As well, the iPhone 4 will continue to be repaired in Turkey and in California for two years. The list of all the obsolete products is available on the official website of Apple.

Marketed in the month of June 2010, the iPhone 4 brought a brand new design and featured for the first time a camera in the front, allowing the use of FaceTime. But the case of the Antenna Gate – the reception quality is decreasing when the device was held a certain way – was also permanently tarnished the reputation of this model.

E3, the world event of the video game, yet another victim of the coronavirus