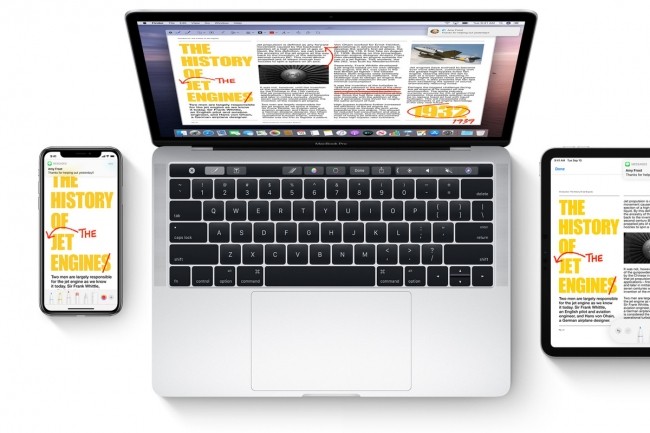 Apple intends to release a Macbook with an ARM processor home during the first half of 2021, according to the analyst Ming-Chi Kuo, TF Securities.

Today, the firm of Cupertino is devoting its efforts to the development of its products iPhone and iPad, and is content to follow the roadmap of Intel for the renewal of its Mac. The output of a Macbook with an ARM processor could allow him to control more closely the timing of release of its Mac and improvements are expected, such as a better battery. But it could be difficult to ensure that the applications of the Mac will also work on the new models, because the architectures of the processors are different. Apple has already managed transitions of this type during the transition from the platform to the Motorola 68000 to the PowerPC from IBM/Motorola (a disaster with a modest performance at the beginning – PowerPC-601 – and type 11 errors cascading), and then from PowerPC to x86 (a success due to the performance of the Intel chips and the repurchase of the company’s Next from Steve Jobs for the development of Mac OS X with Rosetta for the translation of code).

Among the signs heralding a shift to the ARM architecture, we can mention the arrival of macOS Catalina, which has swept all 32-bit applications in favour of the 64-bit software.

A good way to prepare the ground for the ARM processors 64 bit which will not have to handle the old 32-bit code. Catalina has also led to Catalyst, a way to modify the apps for the iPad to run on a Mac. Until now, Catalyst has not had much of an impact, but in a world where the Mac will work with ARM processors, it is not too difficult to understand where this will lead : developers can create a single application that will run on all platforms from Apple, adapting to a smartphone, a tablet or a computer. the firm also controls the entire chain of software development Mac to the Xcode compilers, and after having spent the last few years to push the encoders to more modern versions of Xcode and to abandon all the old interfaces and 32-bit applications, it only remains to encourage developers to bring their applications on the platform MacOS ARM.

Ming-Chi Kuo believes that the ARM processor for the Mac will be etched by 5 nm, as for the iPhone and iPad expected at the end of the year. With these chips, Apple must absolutely gain autonomy without sacrificing performance. To ensure a smooth transition for the users, the processing power of the Mac ARM will in fact be larger than the devices they replace, so any emulation needed will be relatively painless. The battle is however far from won, if we look at the difficulties of notebook PC’s Windows 10 operating ARM chips Qualcomm Snapdragon 7c and 8c. The performance of these chips are indeed too fair for Windows 10. 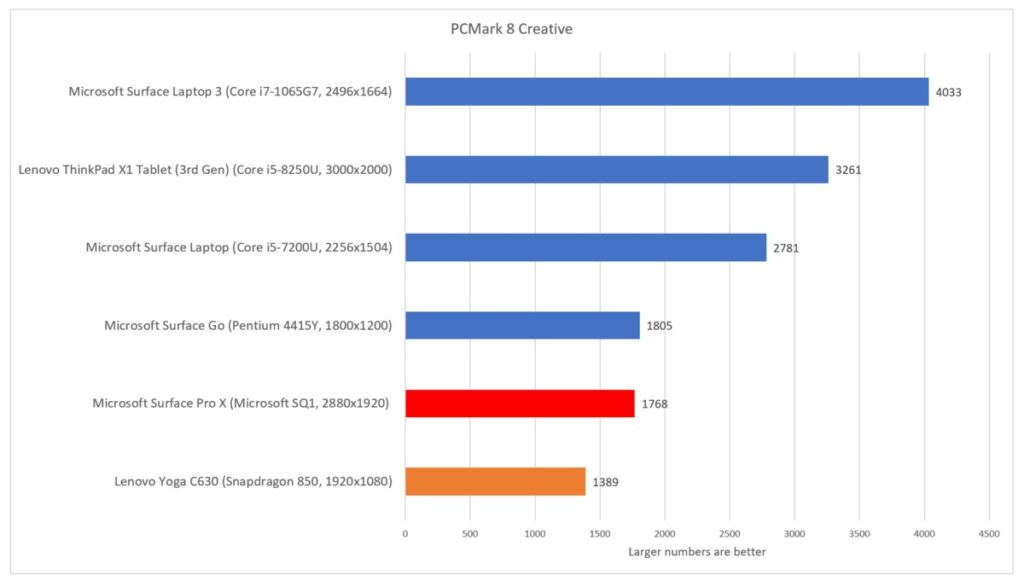 In performance tests from our colleagues at PC World, the ARM chips Qualcomm Snapdragon often find themselves at the bottom of the list, even if the battery life can be excellent. As shown by the results of the benchmark Creative PCMark achieved during the test of the Surface Pro X. The tablet turns with the chip semi-custom Microsoft SQ1, based on the design 8cx. (Credit : Mark Hachman/IDG)