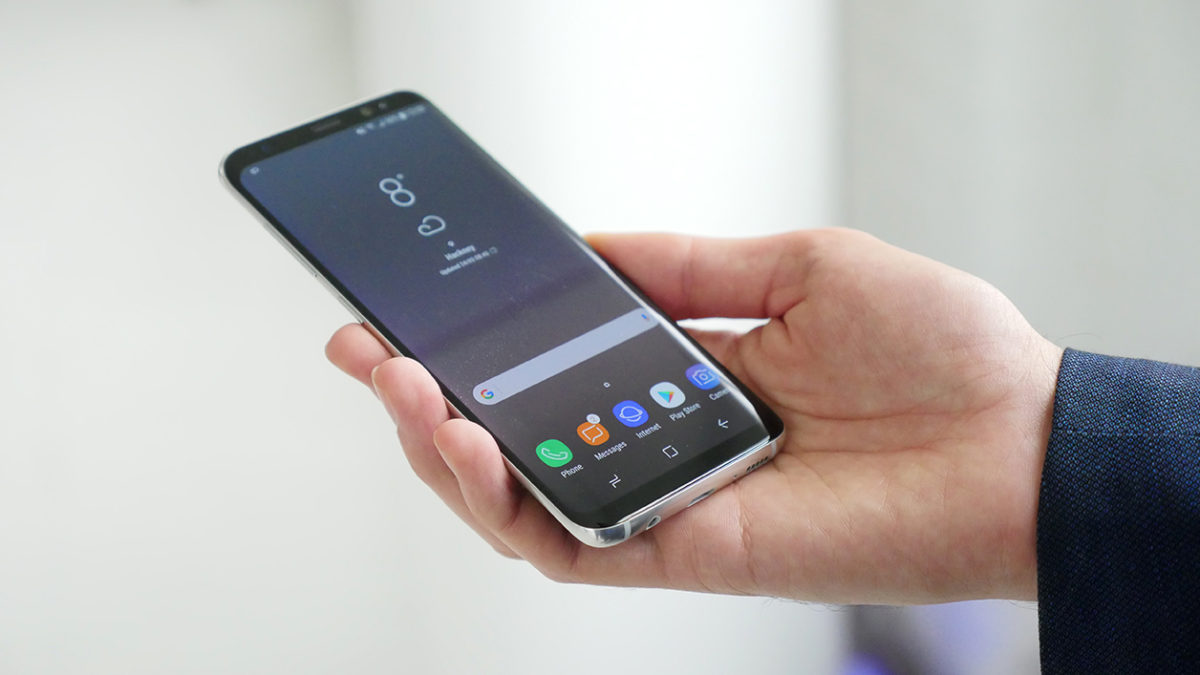 The smartphone Galaxy S8 is finally official. At a conference held this march 29, in New York, Samsung has just unveiled its new super star. The two models (it will be available in version 5.8 and 6.2 inch) feature a Super Amoled screen curved and almost without edge. It occupies the greater part of the front. These screens have a high resolution of 2960 x 1440 points and a format length while atypical, the ratio of 18.5:9. 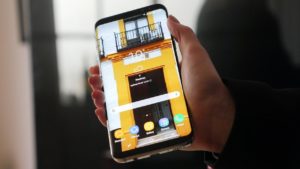 With this new system, Samsung is forced to move the fingerprint sensor on the back of the device. It is housed just to the side of the photographic lens, a choice that might not be a good idea to use. The photo sensor retains the same definition as that of the Galaxy S7, which is 12 megapixels. At the front for selfies, the secondary sensor goes to a definition of 8 megapixels. 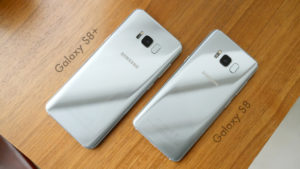 Finally, Samsung introduces for the first time, his personal assistant baptised Bixby… which does not speak, unfortunately, not French right away ! It may in particular be triggered by a button located on the side of the device. It has been developed by the engineers of Viv, a company founded by the creators of Siri. A competitor more so to Apple, but also for the Google Wizard, or Alexa to Amazon.

The smartphone Galaxy S8 and the S8 More will respectively be marketed at a price of 809 and 909 euros before the end of the month of April. The pre-orders should start within a few hours.