Home > Tech > The TAKEOVER of HP by XEROX is now official 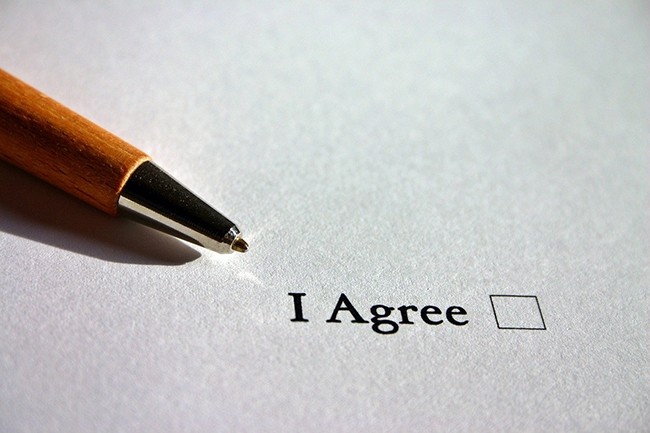 After several months of exchanges, tense with the board of directors of HP, Xerox is launching a TAKEOVER bid in good and due form on its competitor. Shareholders of HP will have until April 21 to accept his offer.

Xerox takes another step in his company’s acquisition of HP. On Monday, the manufacturer of printing systems has made a formal offer to repurchase the shares of its peer. In accordance with what he had already proposed to the board of directors of HP, Xerox is willing to pay 34,9 billion usd to achieve its purposes. The sum represents a premium of 41% compared to the average of the market price of the security HP during the last 30 days. The prospective purchaser gives to the shareholders of HP until 21 April, or longer if the offer is extended, to give him their shares at a price of $ 24 ($18.40 per paid in cash and the rest in shares). He also took advantage of the launch of its TAKEOVER bid to urge them to vote for the representatives acquired its cause he wants to join the board of directors of HP.

Since November 2019, the directors of HP have consistently rejected proposals for the redemption of Xerox. In response to the launch of the OPA official of Xerox, the body within which they sit has announced that it will “review and evaluate carefully” the offer to determine that it is the best option for the shareholder of HP. He calls with nothing to undertake while waiting for his conclusions. There is little doubt that they will be not in favour of a merger.

In the Face of repeated damage to Xerox, the board of directors of HP has announced on February 21 the TAKEOVER, a plan of a duration of a year to counter its competitor. It gives the shareholders of HP the right to acquire new shares at a discounted price if a third party bought at least 20% of the shares in floating the company. “The plan […] should encourage Xerox to negotiate with the board of directors before attempting to impose a merger that is not in the best interests of the shareholders of HP,” explained the manufacturer.

To strengthen his chances, Xerox has also announced on Monday that new financial partners were at his side to lead his OPA well. In addition to Citigroup, Mizuho and Bank of America, it can now also count on Mitsubishi UFJ Financial Group, PNC Financial Services Group, Credit Agricole and Sun Trust Banks.