Home > Laptops > Mac ARM without the Intel within 18 months 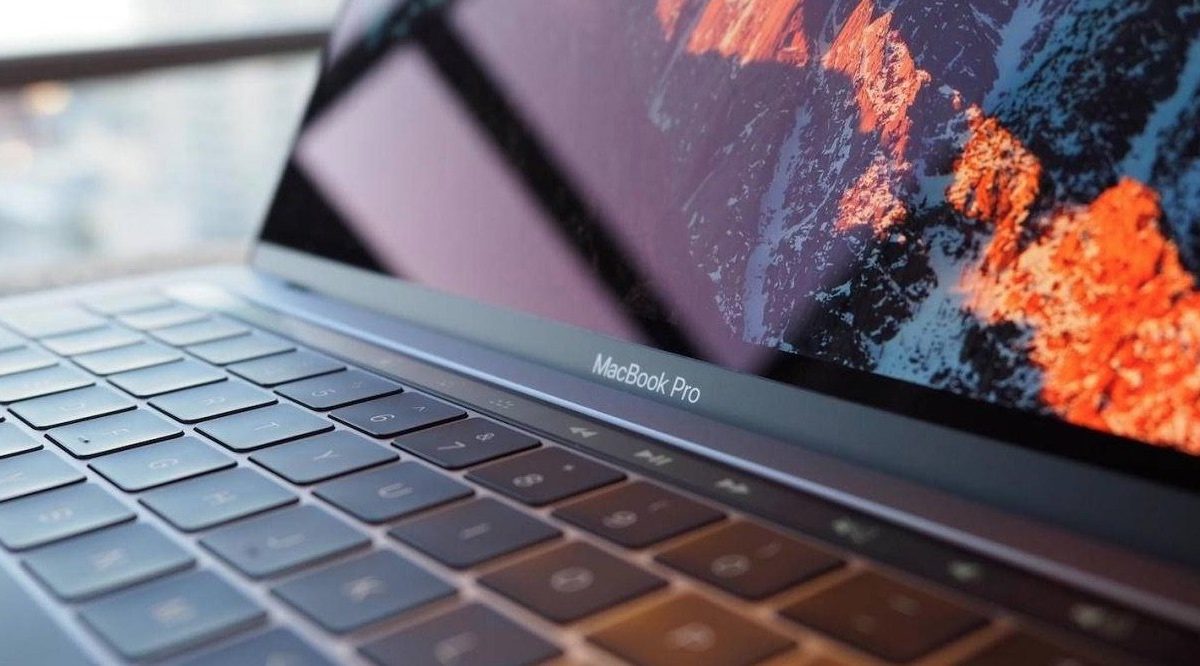 Apple should indeed abandon the Intel processors on its future machines. The firm would be ready to launch its first Mac ARM in the next 18 months.

This looks to be a longtime project for Apple. The firm develops since several years his own ARM chips that it integrates into the iPhone and iPad, and that it does not hesitate to compare the Intel processors of the computers.

Everything seemed to indicate that Apple was working to offer its own chips directly into its Mac computers and MacBook, and thus be able to separate Intel. Apple has already begun to integrate ARM chips in Macs, in particular to manage the boot and authentication with Touch ID, but it would mean here to completely replace the Intel CPU.

In 2019, Apple has launched Project Catalyst, which allows to deliver applications unified between iPad and Mac. Universal applications reverted back to the idea brought by Microsoft with Windows 10.

Today, analyst Ming-Chi Kuo believes that Apple will sell its first Mac with an ARM processor in the first half of the year 2021. With all the work of the firm in the previous years, this seems to be a credible timeline.

It will, however, wait for the WWDC 2020, to give some weight to this idea. In fact, if Apple really make a transition platform, Intel to an Mac with ARM platform, this would require efforts for application developers. It will therefore be important for the firm the alert. The best event for this is the WWDC, the developer conference that takes place each year in June. It is also at this event that Apple should present iOS 14.