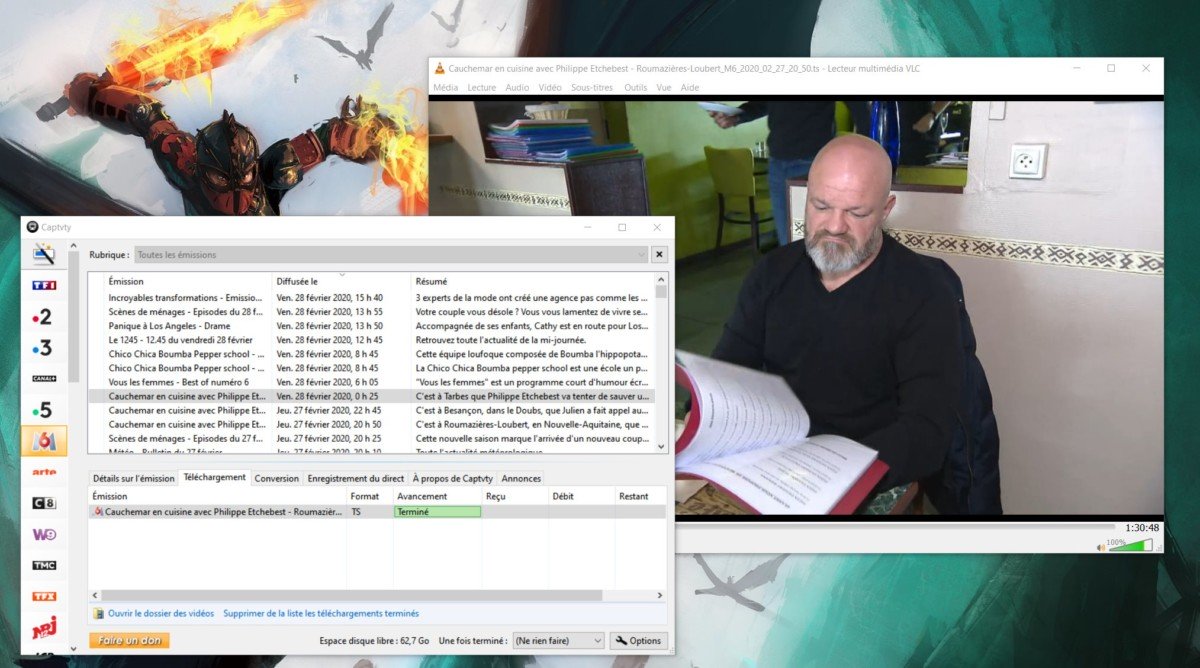 The software Captvty is a small free software and very handy which allows you to watch television programs live or in replay, for free on PC and in any legality. 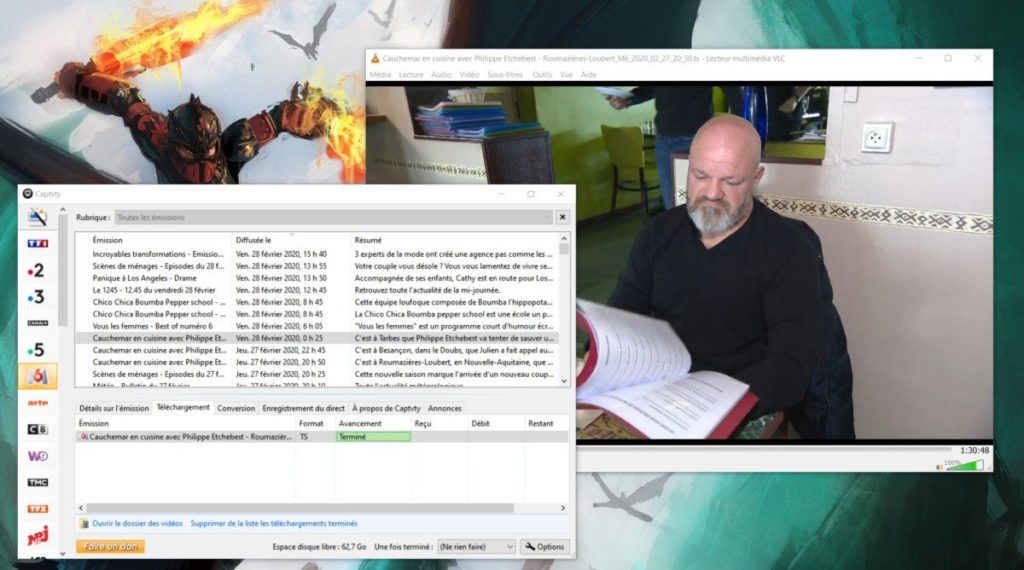 While waiting for the arrival of Salto in France, there is not really of practical service, bringing together all the services of a replay of the television channels, particularly on the computer. It is precisely this that offers free software Captvty that I recommend to you today ! This software is available on Windows. For Linux and MacOS it will go through systems emulation.

Let’s start by stating that Captvty allows access to content that is put online and made accessible through the tv channels and, as such, it is a software perfectly legal with respect to the legalization of French or european, as specified in the official website of the software.

Captvty is one of these software programs that go to the essentials. The interface may seem austere, if one is accustomed to Molotov or Netflix, but it is actually quite simple.

From the start, you have a list of the main French-language channels from TF1 to M6 through LCI, BFM, FranceInfo, France24 or Bein Sports and RMC. A click on one of the channels provides access to the list of contents in chronological order. It is possible to filter them by topics, according to the headings proposed by the chain.

Captvty lets you watch content with a built-in video player

Again, it is very simple, a double click on the name of a program starts the download in the desired quality, while a right click allows you to directly watch the streaming video. Captvty offers also watch live tv channels. To do this, simply right-click on the name of a channel and choose to watch live, again something fairly simple to take in hand.

If the essential functions of the software are well put in before, Captvty also offers advanced options. The application includes for example the possibility in one click to convert the videos downloaded in a format that is more easily readable by video players smartphones.

You can also set the interface to suit your needs : read emissions streaming by default, rather than the download, or back up the choice of appropriate quality for its internet connection, for example by limiting downloads to 720p.

The limits of DRM

Unfortunately, Captvty sometimes shows its limits, with some banned content of broadcasts, as protected by DRM. This is particularly the case of season 11 of Top Chef, which started in February 2020 on M6, and which can neither be downloaded nor viewed by the software. This is the one exception on which I’ve fallen in several years of use.