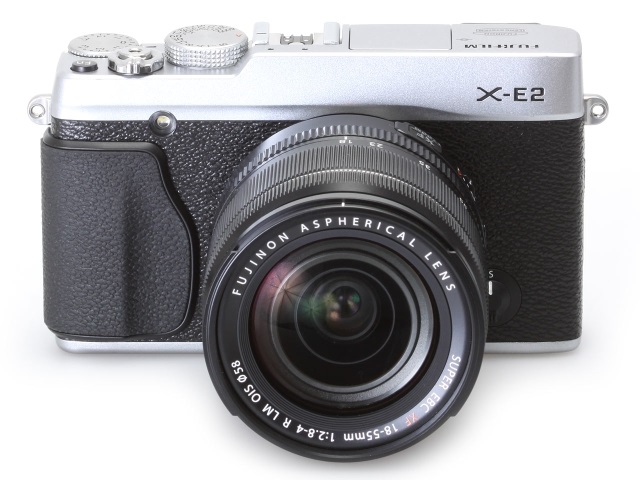 The Fujifilm X-E2 is the mid-range variant in Fujifilm’s X series of mirrorless interchangeable lens cameras, positioned between the fairly inexpensive X-M1 and X-A1 twins, and the unhamedly high-end X-Pro1 and X-T1. It’s an update of the X-E1, which we greatly liked for its combination of handling ‘old school’ and excellent image quality.

The Fujifilm X-E2 is superficially very similar to the X-E1, having the same basic body design and control layout; it’s nearly impossible to tell them apart at a quick glance. It retains the same top-plate configuration including analog shutter speed and exposure compensation dials, and it has the same OLED electronic viewfinder 2.36M dot. The camera’s rear is still filled in buttons in almost the same positions as the X-E1, but its functions have been reset.

The Fujifilm X-E2 not revolutionary but has evolved distinctly

In addition to the most noticeable improvements, the X-E2 incorporates a broad variety of enhancements and refinements compared with the X-E1, including a sensibly revamped control layout. The top-plate shutter speed and exposure compensation dials were tweaked, with the latter now providing a + /-3 stop set in 1/3 stop increments. 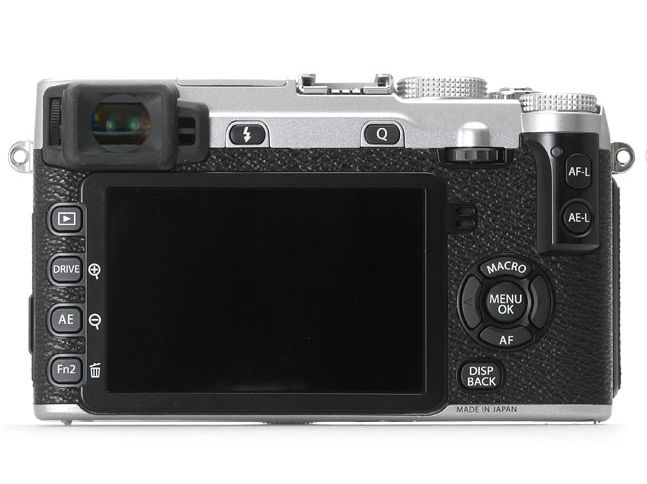 Instead of a combined AE-L/AF-L button the X-E2 has separate controls for each, whose behavior can be user-defined. The rear plate controls have been rearranged, and four buttons are now user-customizable. There’s also a number of small changes in response to user feedback, including the ability to specify a minimum shutter speed for Auto ISO, and live view exposure preview in manual exposure mode. 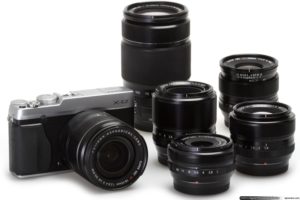 Fujifilm X-E2 is a small, quiet, rangefi nder-styled camera. Its retro-look and handling belies some rather advanced features that make this camera a pleasure to use. It is also supported by some very fi ne lenses.It produces outstanding image quality across the ISO range. It features improved focus functions and better low light illustrious predecessor, the X-E1.