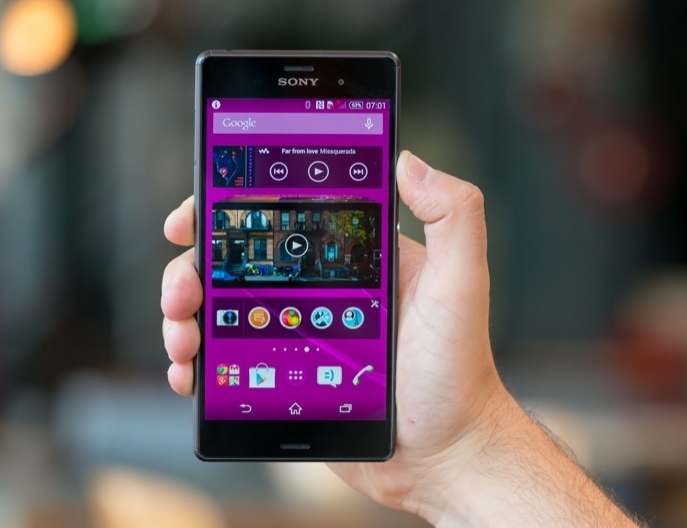 We don’t like waiting a year for flagship smartphones to appear, and neither does Sony. While Samsung and HTC will have you waiting until March 2015, we’re betting on a September launch for the next-generation Xperia Z-series flagship. Sony has traditionally delivered two flagship smartphones per year: one at MWC, and another six months later.We saw the Z2 at MWC 2014; in September we’ll see the Xperia Z3; and as the One M9 and Galaxy S6 are launching at MWC 2015 in March we’ll be looking for the Xperia Z4.

Of course Sony is free to mix things up a bit, and it doesn’t have to continue launching two fl agship smartphones per year. But Vodafone Germany is already promising the Z3 as a prize for a competition that ends 30 September.

Either it has some inside information or it will be apologising to its customers.
The original Z went on sale at £549. Sony marked up the price to £599 for the Z1, but then brought it back down to £559 for the Z2. We reckon the Z3 will cost anywhere between £550 and £575. With the expected launch only a couple of months away, we’ve already seen a leaked photo (illustrating this article) that is claimed to be the Xperia Z3. 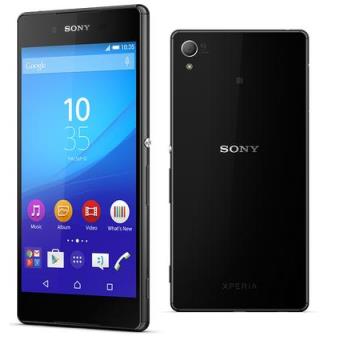 In earlier leaked photos we were led to believe that the Z3 is equipped with a metal frame, which reportedly has a PVD coating that creates an attractive mirror-like fi nish akin to that of stainless steel. We suspect the Z3 will follow the square-ish design of earlier Z-series handsets, but this one will be both thinner and stronger than ever, more resilient to damage from bumps and scrapes.

The rumour mill suggests the Xperia Z3 will be signifi cantly faster and more powerful than its predecessor, packed with a 2.5GHz Qualcomm Snapdragon 801 processor that uses the Krait 450 architecture, 3GB of RAM and Adreno 420 graphics. And that, as before, we’ll see a 20.7Mp camera on the rear and a full-HD panel on the front.
Launching in September, we don’t know whether the Z3 will be too early to run Android L, but you can be sure that an update will roll out soon after.