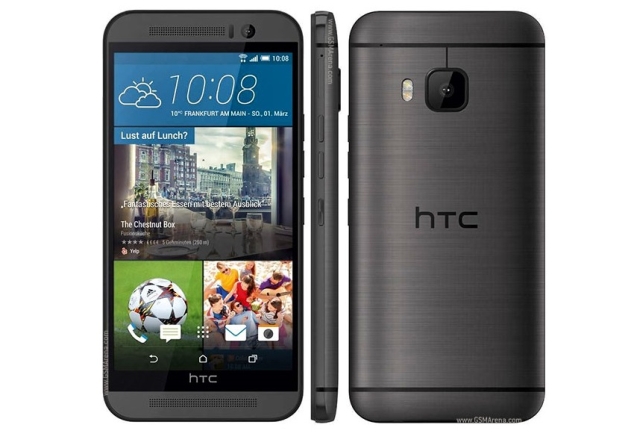 “ The next-gen HTC One will have flagship specs, so expect it to retail for something between £500 and £600 ”HTC has been pretty consistent in its pricing of its top-end HTC One smartphones. 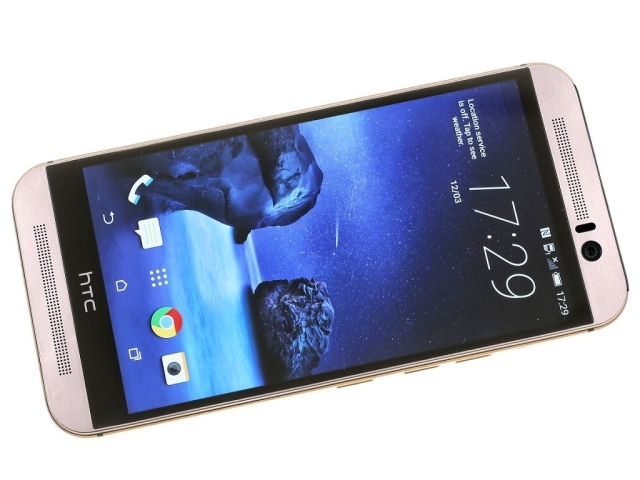 The original HTC One M7 went on sale for around £500 before settling back to £450.Fast-forward to the HTC One M8 and the original SRP was £550, although you can now get it slightly cheaper if you shop around. Components get cheaper over time, but infl ation goes up. And HTC needs to make a decent wedge from each handset.

The next-gen HTC One M9 will have flagship specs, so expect it to retail for something between £500 and £600. It’s too early to say with confi dence what specifi cation to expect when the HTC One M9 launches next year. But expect nothing less than the very best available to the market at the time. 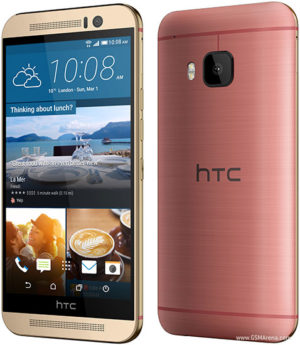 Key questions include whether HTC One M9 will stay with ARM processors, or if there is any chance of Intel muscling its way into top-level smartphones. Will 4K smartphones be so de rigueur that the HTC One M9 sports an Ultra HD display? We do expect a larger display, in a similarly sized handset.It will be interesting to see how HTC One M9moves with the Ultrapixel camera, too. And expect the HTC One M9 to run the latest version of Android. Some interesting concept images of the HTC One M9 have already surfaced, including that which illustrates this article.