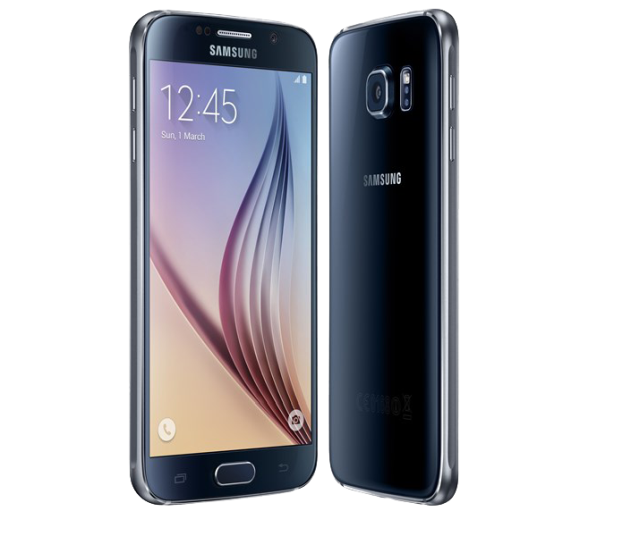 The flagship Samsung Galaxy S5 has been on sale for a good few months now, so we’ve naturally begun to look forward to the Samsung Galaxy S6.
Here’s everything we can tell you about Samsung’s next fl agship S-series smartphone. Samsung typically launches one fl agship smartphone per year. Just as the Galaxy Note 4 is expected to launch in September to tie in with IFA 2014, the Galaxy S6 will almost certainly launch at MWC 2015.
The tech tradeshow is scheduled for 2 March 2015, so expect a Samsung Unpacked event at the beginning of March.
There are plenty of whispers over what Samsung will do with its next S-series superstar. It seems perfectly plausible that the Galaxy S6 will use a Super AMOLED screen, Samsung’s favoured display technology. 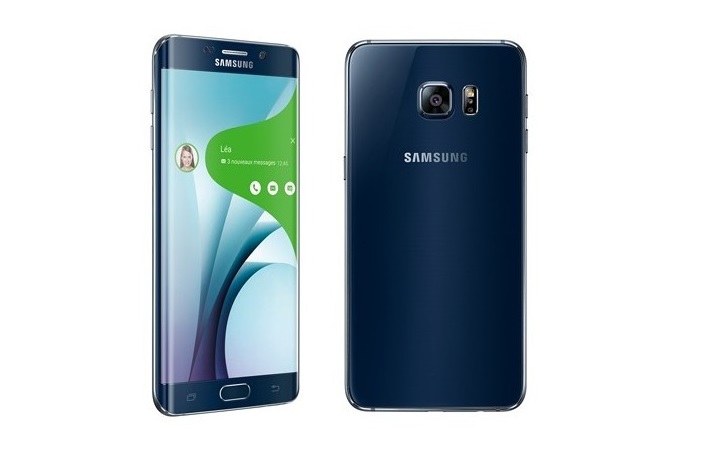 The current trend is for screens to get ever larger; with the S5 at 5.1in, the S6 could feature a display as large as the LG G3’s 5.5in panel or somewhere in between. On the subject of the LG G3, its very likely that Samsung will ramp up its display resolution to match or even best its rival.
A Quad HD (1440×2560) panel sounds more likely than a 4K (2160×3840) version, even if the Note 4 is tipped to feature the latter.

There are rumours of a fl exible or curved display. This is something Samsung has been working on and has already shown with its Galaxy Round. Not the huge success many expected it to be, we’re not convinced the S6 will get a curved screen. The Samsung Galaxy S5 got slammed in reviews (including ours) for its plastic build quality. Samsung *should* take steps to improve this in the Galaxy S6 , and rumours suggest the fi rm could use graphene. By the time the S6 launches the fi nal version of Android L will have been released. Expect the S6 to run this with Samsung’s own TouchWiz interface overlaid – probably a new version.

Under the bonnet we think the Galaxy S6 will be powered by one of Qualcomm’s 64-bit processors (Android L will support 64-bit), which are scheduled to arrive inside devices in the fi rst half of 2015. The Snapdragon 808 and Snapdragon 810 are two options, and we might see both in di erent markets. The former supports 1600×2560 displays; the latter allows for 4K.