Home > Smartphones > the LG L90 is a multi-talented smartphone 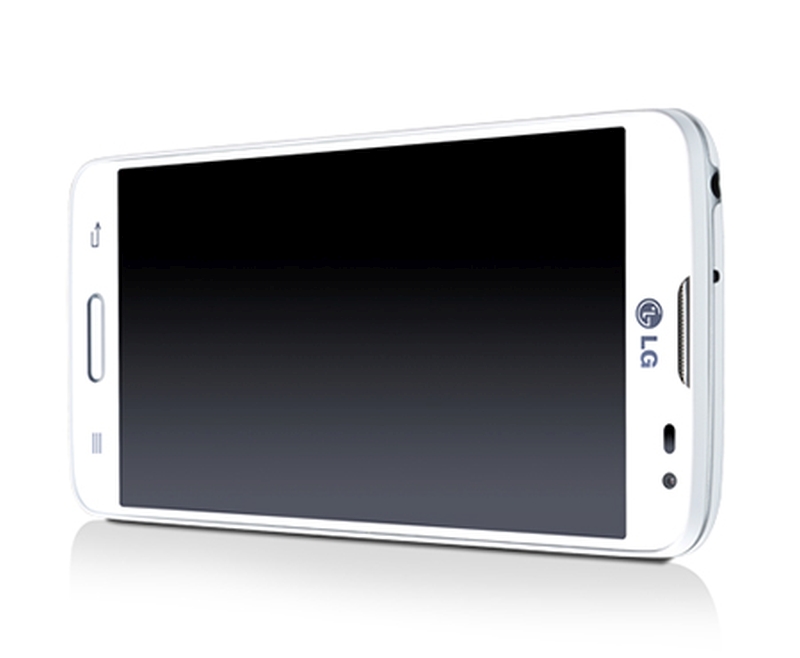 There’s never been a better time to buy a budget smartphone, but when you make your pick, tread carefully — every cheap model has its compromises. The LG  L90 has its fair share of drawbacks but it’s hard to think too much with a recent price. The most conspicuous omission is to skip 4 G LTE connectivity, but build-quality far exceeds standards at this price point. The L90 is a pretty basic Android smartphone but on T-Mobile it’s a definitely great value. 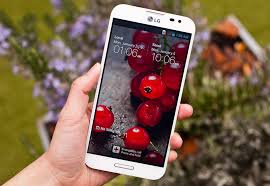 A rear-facing 8Mp camera of smartphone L90 have acceptable quality, while the secondary snapper is a crummy 1.3Mp model that’s there purely to facilitate Skype and Snapchat.
The LG L90 supports dual SIMs, but mobile connectivity stretches only so far as 3G. Pleasingly, Android 4.4 KitKat is onboard. Pricing and availability is yet to be confi rmed.