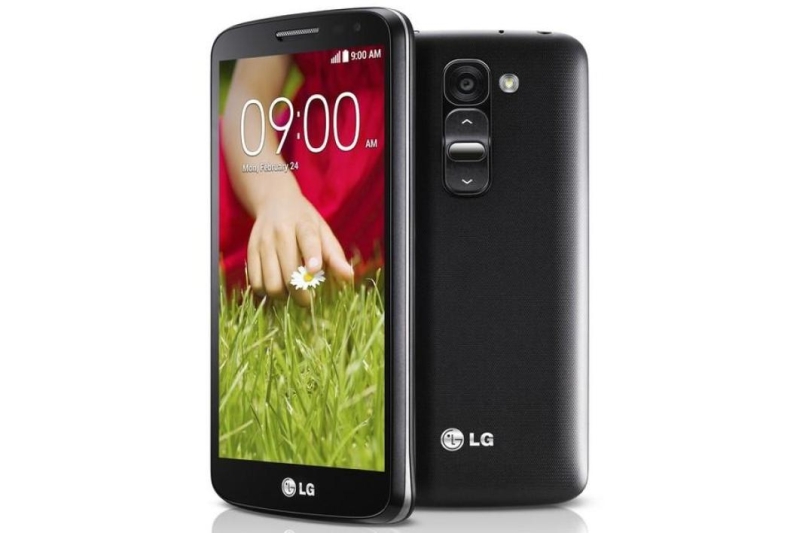 Like many smartphone makers, LG has made G2 Mini a smaller and cheaper version of its flagship smartphone. The price has yet to be announced, but the smartphone will no doubt be more a ordable than its bigger brother when it arrives in early April.

LG G2 mini based on Android 4.4 and 8 GB of built-in storage packages which can be extended via microSD card. The LG smartphone is a dual-SIM (GSM and GSM) which accepts both Micro-SIM and Micro-SIM cards. The smartphone measures 129.60 x 66.00 x 9.80 mm and weights 121.00 grams,and the networking options include Wi-Fi 802.11 b / g / n, GPS, Bluetooth v4.00, Infrared and 3G. The phone’s sensors include accelerometer, proximity sensor, and compass / magnetometer 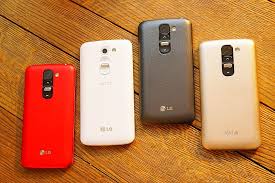 In common with this smartphone , a Rear Key places power and volume controls below the camera; getting one up on that phone, the rear cover is removable, providing access to the battery and a microSDHC card slot.

Hardware specs have been downgraded from the LG G2, the Mini has a 1.2GHz quad-core processor, 1GB of RAM and 8GB of internal storage. It runs Android 4.4 KitKat.