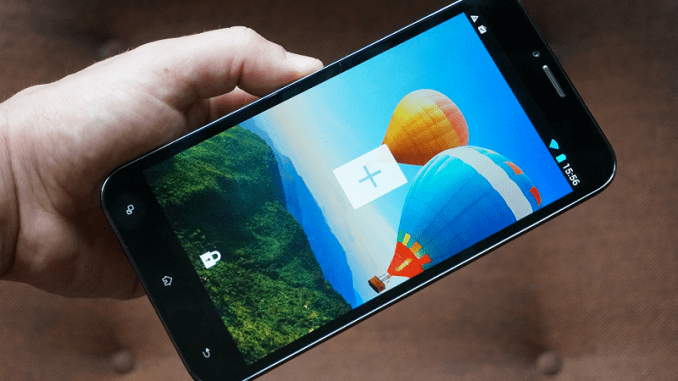 The Archos 64 Xenon is a phablet from that costs just £199. It’s a huge device, with a 6.4in display and large bezel making it uncomfortable to hold.

The brushed-metal case looks cheap, and the overall design isn’t outstanding with oddly placed buttons on the rear. Inside is a Mediatek MT6582 quad- core processor running at 1.3GHz, 1GB of RAM and a Mali-400MP2 graphics processor. 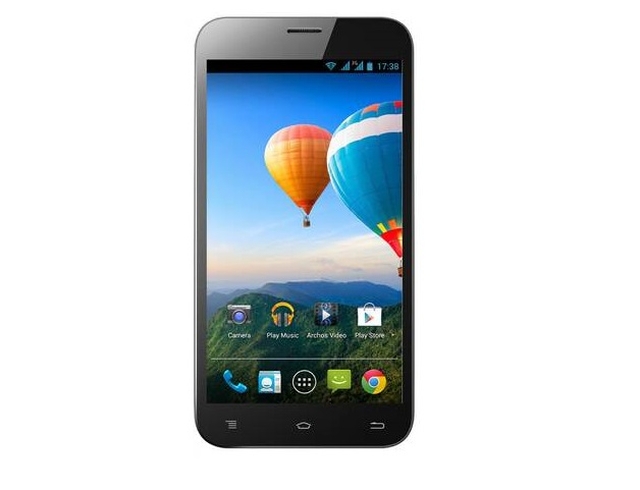 Storage is just 4GB, but a microSDHC slot lets you slide in an extra 32GB. The phablet’s rear-facing camera is surprisingly impressive, at 8Mp with an LED fl ash.

We managed to capture some pretty nice photos using the Archos 64 Xenon , despite the poor lighting conditions at the stand. It can also record video at 1080p, while the front-facing camera is 2Mp.
The Archos 64 Xenon runs Android Jelly Bean, with no signs of KitKat on the horizon. The release date is yet to be announced.