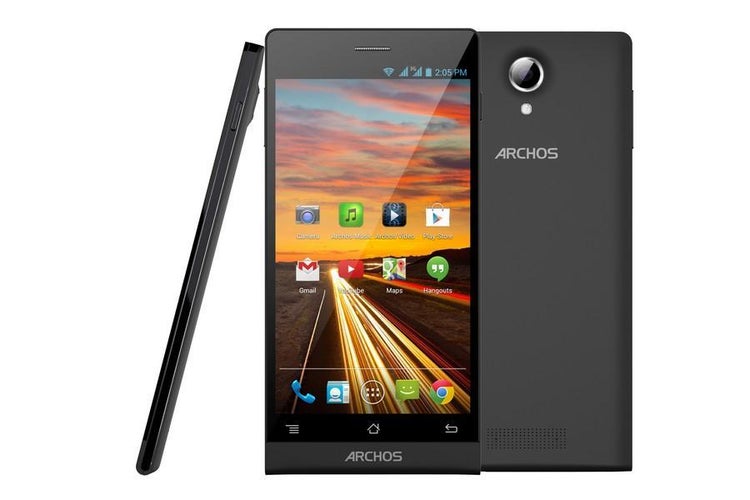 New from Archos is a 5in-screen octa-core smartphone that will cost just £199.
The smartphone Archos 50c Oxygen is incredibly thin and light, at 140g and 145×69.8×7.64mm. Inside there’s just 1GB of RAM, but twin quad-core processors let the Archos deliver great performance with a minimal impact on battery life.

With a certain unfortunate incident involving a water-resistant phone demo and a misunderstanding of IP scores, Archos has hit MWC 2014 headlines but it has taken a lot of good stuff to Barcelona too.

One such is the Archos 50c Oxygen. A mid-range handset with a fun specs list, the Oxygen gets a dose of favorite matt black finish from Archos. And it also deserves a hats-off at just 7.6 mm long, to keep things lightweight. 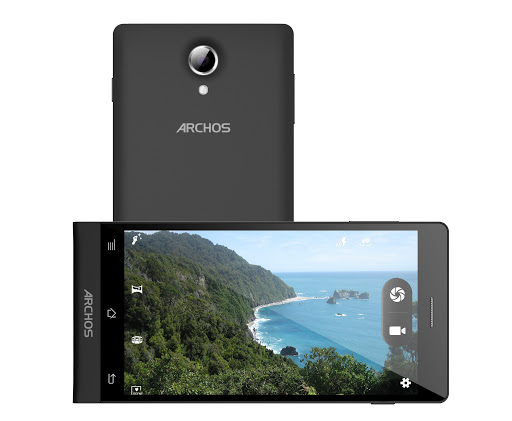 Also onboard is a 8GB of storage, plus a microSDHC slot that lets you add up to 32GB. The 5in screen has a 1280×720 resolution, resulting in a pixel density of 293ppi – not bad at this price. 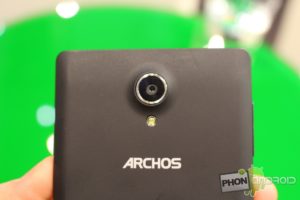 However, costs have been cut in the camera department: there’s a fairly standard 2Mp camera at the front, but we found the 8Mp snapper at the rear struggled to focus on subjects only 6ft away.
The smartphone Archos 50c Oxygen runs Android Jelly Bean 4.3.