Google has unveiled its Android Wear smartwatch OS, with a range of devices set to launch this summer

Google has announced its new Android Wear smartwatch operating system. The company has already teamed up with several consumer electronics manufacturers, including Asus, HTC, LG, Motorola and Samsung, chip makers Broadcom, Imagination, Intel, Mediatek and Qualcomm, and fashion brands such as the Fossil Group to design Android Wear-powered smartwatches later this year. ”Most of us are rarely without our smartphones in hand.
These powerful supercomputers keep us connected to the world and the people we love. But we’re only at the beginning; we’ve barely scratched the surface of what’s possible with mobile technology. 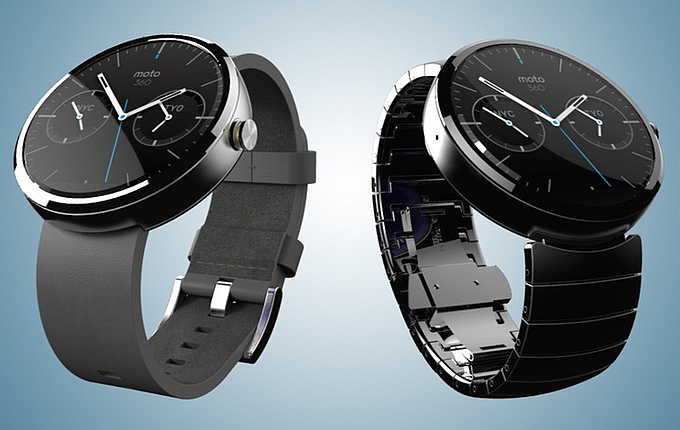 That’s why we’re so excited about wearables – they understand the context of the world around you, and you can interact with them simply and e ciently, with just a glance or a spoken word,” Google wrote in a blog post. 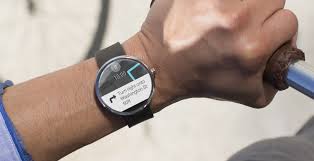 According to Google, smartwatches powered by Android Wear o er useful information when you need it most, straight answers to spoken questions, the ability to better monitor your health and fi tness, and are your key to a multiscreen world. The fi rst smartwatch to run Android Wear is the Motorola Moto 360 (pictured), which will be available from the summer.
“Moto 360’s iconic design, featuring a round face and premium materials, feels comfortable and familiar on your wrist. It’s everything you need, with a look that you want,” said Motorola. LG has also announced its G Watch, expected by the end of June, but no futher details are available.