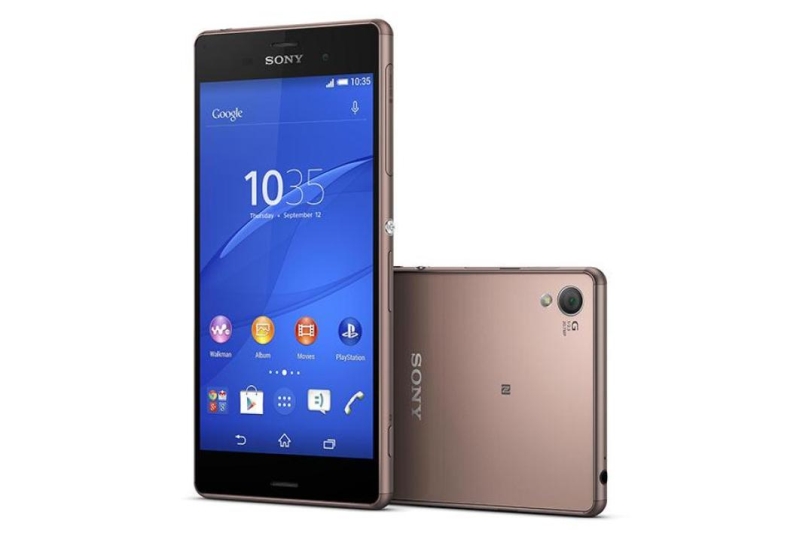 Unlike Samsung, LG and HTC, Sony isn’t one to hang around a year to upgrade its flagship smartphone. In February last year we saw the arrival of the Sony Xperia Z, which was replaced with the Xperia Z1 in the September of that same year. Six months later we saw the arrival of the Z2, unveiled at Mobile World Congress in February and on sale in the UK by March. So what’s going to happen in August/ September 2014? We’ll give you three guesses.

Let’s have a look at how much Sony has charged in the UK for its previous Xperia smartphones to enable us to take a realistic guess at what the Z3 will cost.
The first Z-series model, the Xperia Z, has an RRP of £549 and now sells for £277. Sony got greedy with its successor, the Xperia Z1, setting an RRP of £599.
That phone now sells for £363. It must have learned from that handset, though, as the latest in Sony’s Z-series line-up, the Z2, went on sale with an RRP of £559. The Z2 costs around £538 SIM-free. So, what does this tell us? Sony knows it can’t get away with charging circa-£600 for its flagship Xperia smartphone, but it’s not prepared to drop much lower than £550, even several months after its launch and its rival, the Samsung Galaxy S5, is now available SIM- free below £500. And let’s not forget that by the time August/September comes around, both the Galaxy S5 and HTC One M8 — and the soon-to-be-released LG G3 — will cost much less still. How much will the Sony Xperia Z3 cost in the UK, then? Our guess: £550- to £575. 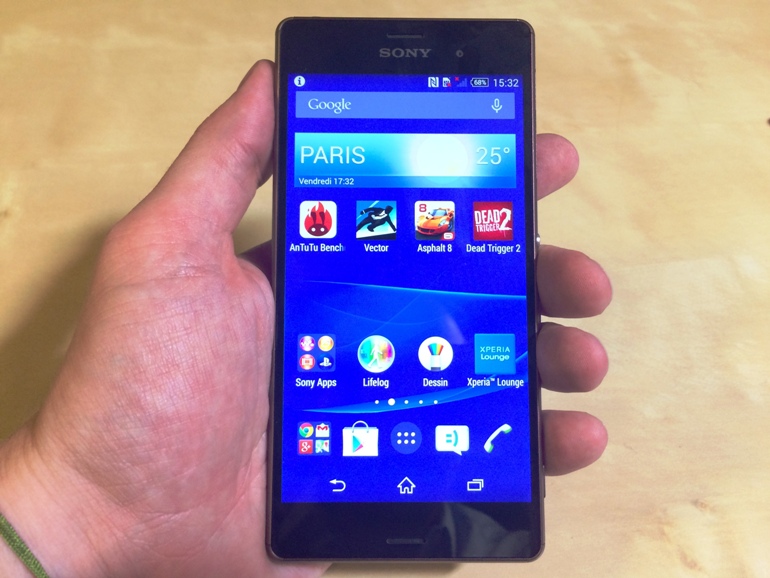 Early rumours of the Z3 stem from photos leaked on Chinese website Mobile.it168, and there’s been no confirmation from Sony that they are genuine. Regardless, let’s look at what we can glean about the Sony Xperia Z3 from the leaked photos. The Sony Xperia Z3 is equipped with a metal frame, which reportedly has a PVD coating that creates an attractive mirror-like finish akin to that of stainless steel.

The website also reports that the Xperia Z3 will be significantly faster and more powerful than its predecessor, packed with a 2.5GHz Qualcomm Snapdragon 801 processor that uses the Krait 450 architecture, 3GB of RAM and Adreno 420 graphics. As was the case with the Sony Xperia Z2, we’ll see a 20.7Mp camera on the rear of the Z3. However, rather than follow in LG (with the G3) and Samsung (with the Galaxy S5 Prime)’s Quad- HD footsteps, the website claims that Sony will concentrate primarily on performance and stick with a full-HD display.