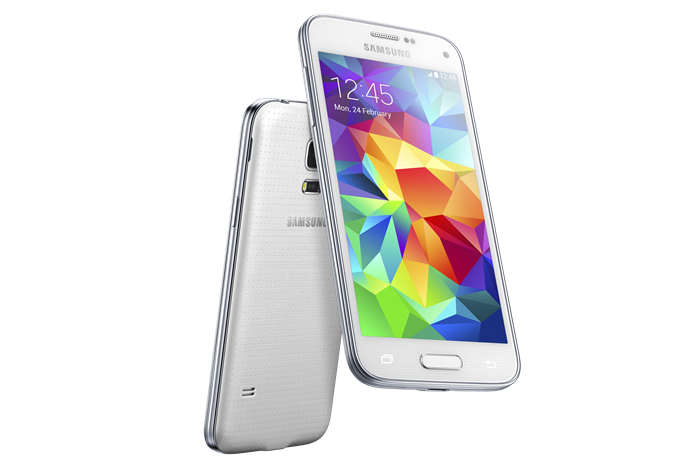 A common complaint of the Galaxy S5 Prime is its plastic build. A metal-clad Prime version could fix that
Samsung is set to launch a Prime version of its Galaxy smartphone. It’s thought to be a higher- spec handset with a brushed-metal finish.

Samsung has made no reference to the Galaxy S5 Prime, yet the device is thought to be coming in June – perhaps at Samsung’s 12 June Galaxy Premiere event.

We’re speculating on the price, but with an improved build and specifications over the standard S5 you’ll need deep pockets. Right now you can buy the S5 SIM-free for around £495, and even when it launched it was available some £50 below its £599 RRP. We expect the S5 Prime will cost closer to £600, with an RRP possibly around £650. 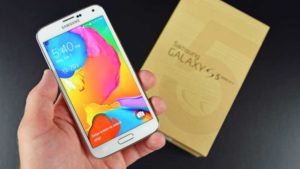 When we reviewed the Galaxy S5 we criticised its plastic build – and we weren’t the only ones to do so. Rumoured to feature an aluminium chassis the Galaxy S5  could address this problem. Leaked photos have surfaced online that show a brushed-metal frame, but a similar perforated rear to the standard S5.

LG has just unveiled its Quad HD G3, and Samsung may well do the same for its S5 Prime — albeit on a smaller 5.2- rather than 5.5in screen. Other possible hardware specs for the Galaxy S5 Prime include a Qualcomm Snapdragon 805 processor, an Adreno 420 GPU and 3GB of RAM. These are all upgrades compared to the Samsung Galaxy S5, which has a Snapdragon 801, Adreno 330 graphics and 2GB of RAM.

t’s thought that the Galaxy smartphone will come preloaded with Android 4.4.3 KitKat and, no doubt, Samsung’s TouchWiz user interface. Based on the leaked photos, the Galaxy S5 Prime will retain the fingerprint scanner and heart-rate monitor of the standard S5. It also has a flap covering the microUSB port, so it looks as though it’s also dust- and waterproof.

Honor 9A: an entry-level smartphone with 3 photo modules