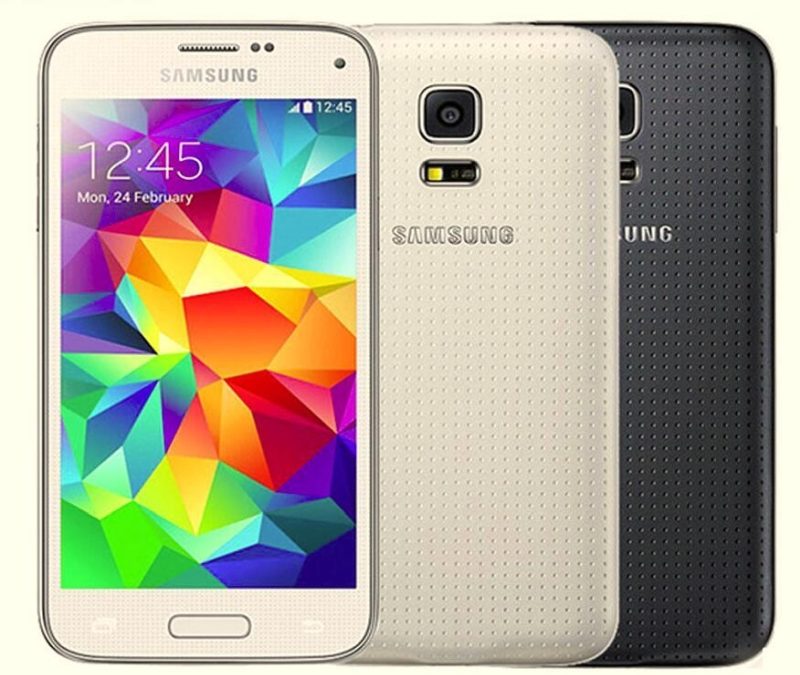 New Samsung’s Galaxy S5 has been with us a few months now, so where’s its little bro got to?

Traditionally, Samsung unveils a compact version of its flagship device shortly after its launch. If you like the look of the New Samsung Galaxy S5, but want something a bit smaller and more budget-friendly, the Galaxy S5 mini could be just the smartphone for you.

There’s no official word from Samsung on a SamsungGalaxy S5 mini launch event or release date, but the smartphone is rumoured to be arriving in the second quarter of 2014. This means we should see it before the end of June – possibly at Samsung’s 12 June Galaxy Premiere event.

Pricing information for the S5 mini is based on pure speculation for now. The Galaxy S4 mini came in at around £380 on a SIM-free basis, and we expect the Galaxy S5 mini to follow suit. Our money is on £399. 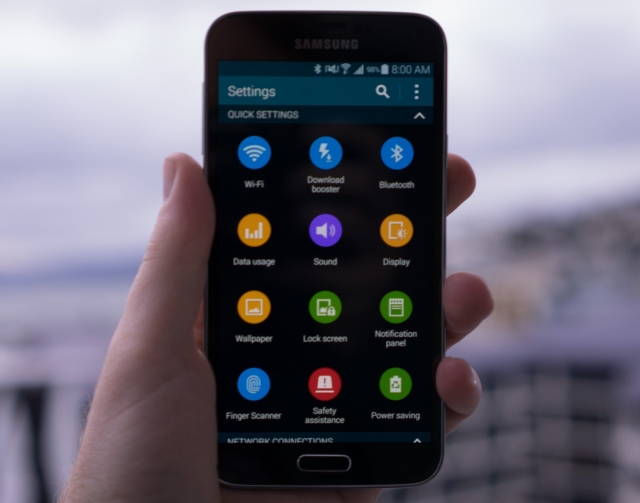 More concrete details on this compact smartphone’s spec have leaked. For example, SamMobile reports that the Galaxy S5 mini will feature a 4.5in Super AMOLED screen with a 720p resolution. That’s a reasonable amount smaller than the 5.1in screen found on the full-size Galaxy S5 and an improvement on the quarter-HD resolution of the Galaxy S4 mini. The Galaxy S5 mini will come with Android 4.4 KitKat and be powered by a Qualcomm Snapdragon processors. Which chip is unclear, but it’s likely to be the Snapdragon 400, according to SamMobile. Samsung is reportedly packing the Galaxy S5 mini with 1.5GB of RAM, 16GB of internal storage, an 8Mp rear camera, 2Mp front camera, an infrared transmitter and a 2100mAh battery. It’s a similar spec to that of the Galaxy S4 mini, but the phone is tipped to come with an IP67-certified dust- and waterproof design. The S5 mini is unlikely to come with the S5’s fingerprint scanner and heart-rate monitor.