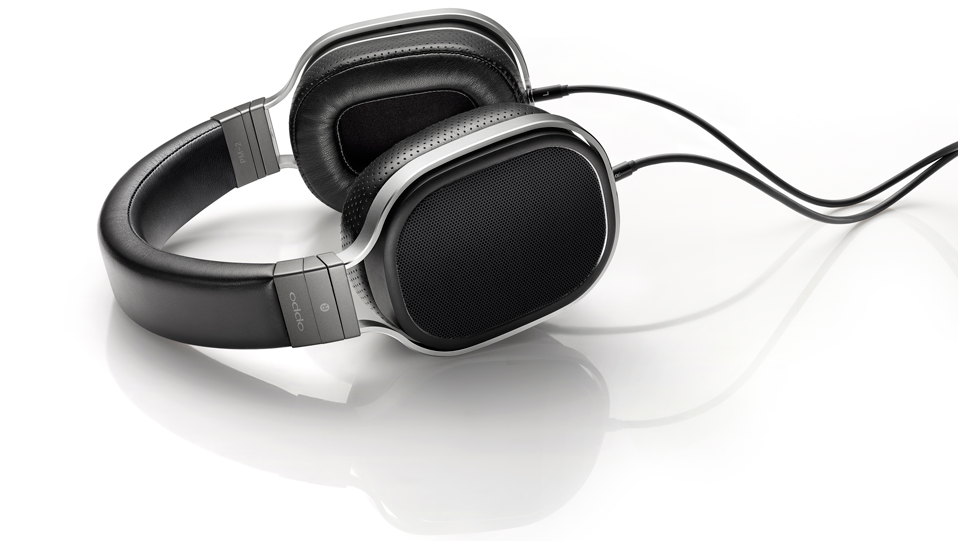 It seems anyone can launch a pair of headphones : speaker manufacturers, brands best known for hefty valve amps, car companies and firms you’ve never heard of before, have all jumped on the current boom in headphone listening. And at first it looked like Oppo, best-known for its high-quality Blu-ray players – and, in some markets, smartphones – was going to be another ‘me too’ company. However, not only did it launch its classy PM-1 model, complete with a price-tag on the thick side of £1000, it backed it up with a high-end headphone amplifier,and the promise of more affordable headphones: the £699 PM-2 model we are reviewing here.

EXPLORING THE TECHNOLOGY BEHIND OPPO PM-2

To say the Oppo PM-1 created a stir is something of an understatement: it was well reviewed just about everywhere, with HFN’s July ’14 exclusive only tempering its ‘a remarkable first product from a company with no track record in high-end headphones’ with the slight caution that the sound errs on the side of understatement rather than drawing attention to itself. No matter: the market is crammed with models designed to sound than life – apparently if you come such a design there’s the odd computer company just waiting to throw of dollars at you in order to acquire your brand! – so it’s gratifying to encounter a pair of headphones designed to be a civilised listen rather than do little more than thump out the beats complete with leaden bass lines. What was clear from the off was that, rather than just cranking out a pair of midrange headphones to halo its brand, Oppo had done some serious work on the development of its first models. Planar magnetic technology is by no means the easy way of doing headphones (the easy way is any one of many off-the-shelf transducers cranked out in their thousands by parts suppliers) but Oppo made life even trickier for itself by going back to the drawing-board and investigating what makes this particular technology tick. Among the developments applied to the planar magnetic design, in which an electrically charged diaphragm sits in a magnetic field (to put it in very basic terms), are the use of a seven-layer diaphragm carrying fl at aluminium conductors on both sides. (One side is more usual, arranged in a spiral across the whole driver surface for even drive.) The idea is to reduce the weight while at the same time boosting sensitivity, and that certainly seems to be borne out in the fi nished design – I have extensive experience of the PM-1 headphones, used with everything from an original AudioQuest DragonFly to Oppo’s own HA-1 headphone amplifier, and have always found them easy to drive, while revealing of improvements in the amplification with which they’re used. They’re both fast and highly dynamic, not to mention having serious bass heft. 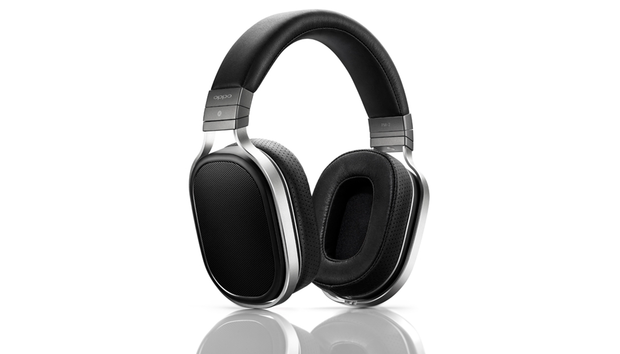 As a result of those easygoing electrical characteristics, the Oppos aren’t headphones you need only consider for home use, powered by a dedicated amplifi er. While they will thrive when so used, they’re also light and comfortable enough for use on the move, powered either from the output of a personal digital player like my Fiio X3 or on the end of a portable amplifier. OK, so I’d be a bit cautious about swanning about in some less salubrious quarters with a £1000+ pair of headphones on my noggin but certainly for long train or plane journeys they’re rather good, despite the lack of noise exclusion by the open-backed design. which subject, Oppo has on the some new additions to its fastgrowing headphone range, perhaps better to music on the move – see our boxout for more details of these models. Anyway, back to the PM-2 headphones, and Oppo was remarkably candid about the ‘junior model’ when it announced its entry into the market: the Oppo PM-2 is exactly the same as its big brother where it counts – in design and drive-unit engineering – but simply uses a range of less expensive cosmetic materials and loses some accessories order to reduce the price.

So choosing between Oppo PM-1 and Oppo PM-2 is a bit like choosing between two models of a car using exactly the drivetrain, but with either deepgrain leather seats or cloth: it shouldn’t the performance, just the feeling ‘Fitted with the same earpads, both sounded exactly the same’ Unless you look very closely, it’s hard to tell the PM-2 apart from the pricier PM-1: the differences are purely cosmetic, the earpads being the most obvious change of luxury.

That’s literally the choice here, for in the place of the PM-1’s lambskincovered ear-cushions and headband, the PM-2 has synthetic leather, the adjustment mechanism has a matte fi nish rather than the polished gloss of the pricier headphones, and various trim pieces are plastic rather than metal. The 6.35mm-terminated cable is OFC for the PM-2, instead of the PM-1’s OCC, but both models also come with a 3.5mm-plugged cable for use with portable equipment, along with a denim carrying case (the PM-2 doing without the beautifully lacquered wooden storage box the extra £400 for the PM-1 buys you). The optional velour earpads, as well as the alternative lambskin pads designed to give a little treble lift, both of which are standard with the PM-1, have gone AWOL, too. But should you wish to buy the PM-2 and kit it up to PM-1 spec, it can be done: the PM-1 lambskin earpads, and the velour ones, are available as accessories.

The PC market is dominated by Tablets