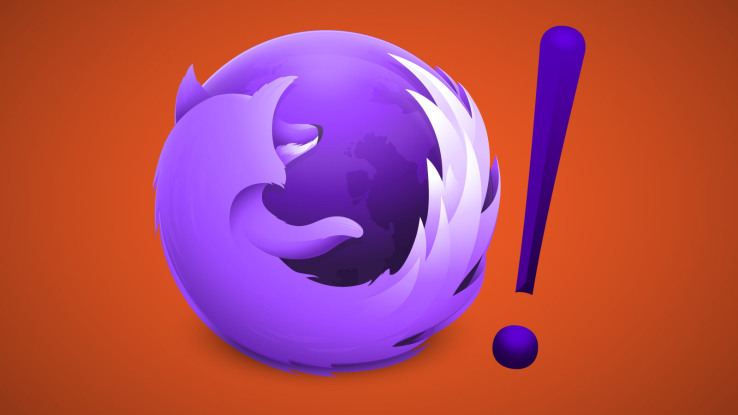 Yahoo will supplant Google’s search engine on Firefox’s Web browser in the U.S., signaling Yahoo’s resolve to regain some of the ground that it has lost in the most lucrative part of the Internet’s ad market. The five-year alliance announced Wednesday will end a decade-old partnership in the U.S. between Google Inc. and the Mozilla Foundation, which oversees the Firefox browser.

The tensions between Google and Mozilla had been rising since Google’s introduction of the Chrome browser in 2008 began to undercut Firefox. Google’s current contract with Mozilla expires at the end of this month, opening an opportunity for Yahoo to pounce. Even though Chrome is now more widely used, Firefox still has a loyal audience that makes more than 100 billion worldwide search requests annually.

Yahoo is hoping to impress Firefox users as the Sunnyvale, California, company sets out to prove that it’s still adept at Internet search after leaning on Microsoft’s technology for most of the results on Yahoo’s own website for the past four years. Financial details of Yahoo’s Firefox contract weren’t disclosed. In a blog post, Mozilla CEO Chris Beard said the new deal offers “strong,improved economic terms” while allowing Mozilla “to innovate and advance our mission in ways that best serve our users and the Web.” Google accounted for 90 percent, or about $274 million, of Mozilla’s royalty revenue in 2012. Mozilla hasn’t released its annual report for last year. Besides dropping Google in the U.S., Mozilla is also shifting Firefox to Baidu’s search engine in China and Yandex in Russia. 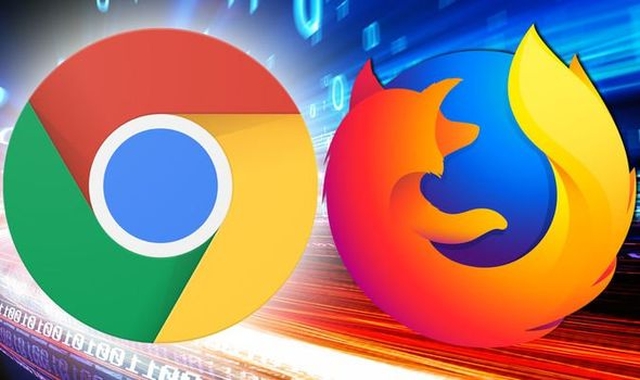 Firefox users still have the option to pull down a tab to pick Google and other search engines as their preferred way for looking up information online. Yahoo Inc. CEO Marissa Mayer, a former Google executive, hailed the Firefox agreement as Yahoo’s most significant partnership since forging the Microsoft deal in 2009. “We believe deeply in search – it’s an area of investment and opportunity for us,” Mayer wrote in a Wednesday blog post. Yahoo plans to unveil a “clean and modern” search engine on Firefox next month and then roll out the new model on its own website early next year, Mayer wrote. The redesign will primarily affect how Yahoo’s search engine’s results are displayed, and not the way that requests are processed.

The search technology will continue to be provided by Microsoft Corp. as part of a 10-year deal Yahoo signed in 2009, according to Mel Guymon, Yahoo’s vice president of search. In various public remarks since becoming Yahoo’s CEO two years ago, Mayer has expressed disappointment with Microsoft’s search technology. That has spurred speculation that she might renegotiate or end the Microsoft search partnership next year when Yahoo has an option to re-evaluate the deal.

Yahoo currently receives $88 of every $100 in revenue generated from ads posted alongside the search results on its website.Those payouts have helped Yahoo boost its revenue from search advertising for 11 consecutive quarters, compared with the previous year. Despite those gains, more searches have been shifting to Microsoft’s Bing search engine, causing Yahoo to slip further behind its rivals. Yahoo is expected to end this year with a 5.6 percent share of U.S. search advertising revenue, down from 6.6 percent in 2012, according to the research firm eMarketer. Yahoo’s stock gained 52 cents to $51.10 in extended trading Wednesday. The shares have been hovering around their highest levels in more than 14 years, largely because Yahoo owns a large stake in Alibaba Group Holding Ltd., a rapidly growing e-commerce site in China.

Spotify launches Spotify Kids, app for the little ones