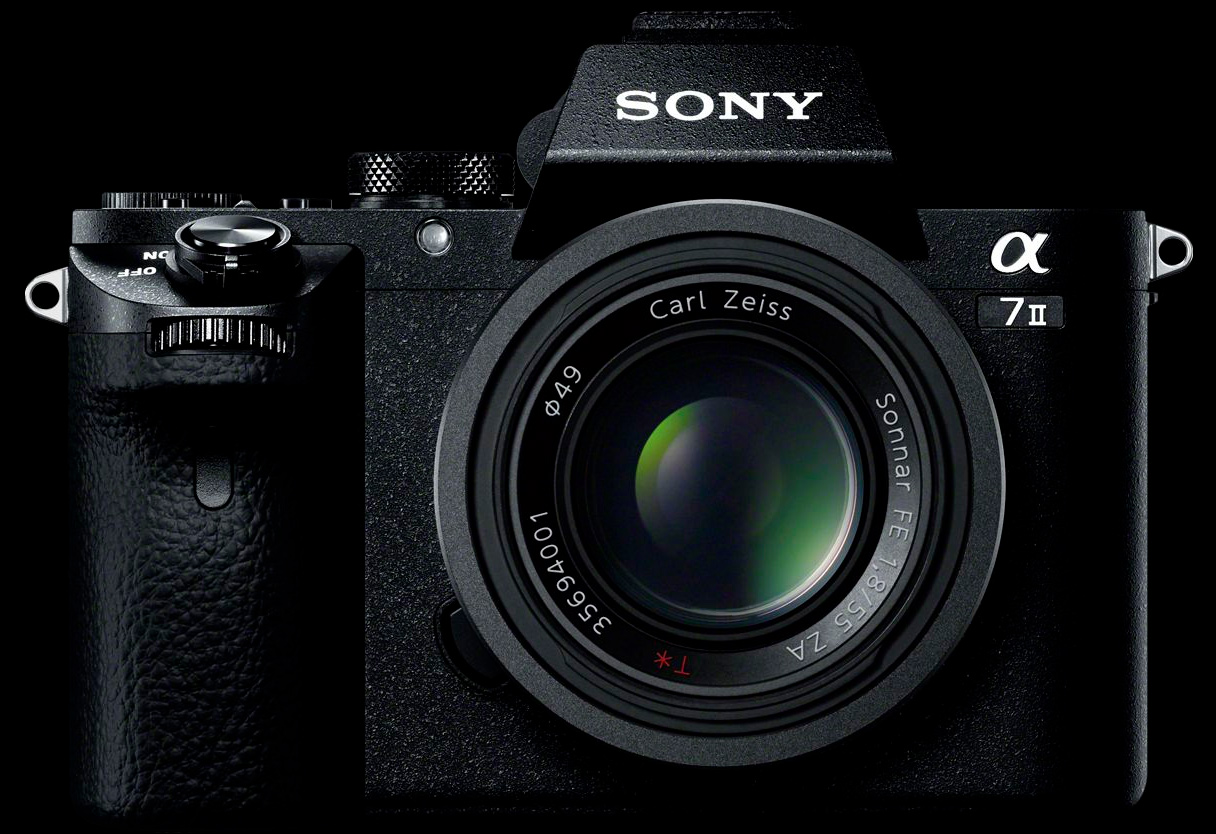 In-camera stabilisation, a modified grip, top-plate rejig and new AF algorithms , Sony caused a major stir in the photographic world when it introduced the 24MP sony alpha 7 and 36MP Alpha 7R, the first compact system cameras to have full-frame sensors. What’s more, these two cameras (subsequently joined by the 12MP Sony A7S) are incredibly small for full-frames. Now the manufacturer has created new waves of excitement by introducing an update to the A7, in the guise of the sony alpha A7 II. 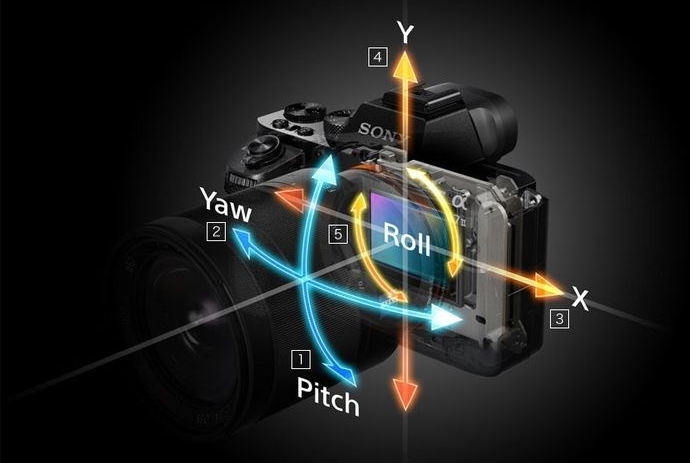 Some may feel that changes are rather small because, like the vast majority of the camera’s components, the sensor is the same 24MP device as is found in the original sony alphaA7. However, there is a change to how this sensor is mounted in the sony alpha A7 II: it can now move to correct for accidental camera movements around five axes.

Sony also claims that new focusing algorithms enable a 30% increase in AF speed, with faster and longer high-speed drive as well as better Lock-on AF and a 1.5x improvement in AF tracking performance. There’s also a 40% decrease in start-up time and enhanced video capability.
What i like: Sony’s ‘all-rounder’ full-frame CSC has 24MP and faster focusing.
What i don’t like: The lens line-up will take time to build up.