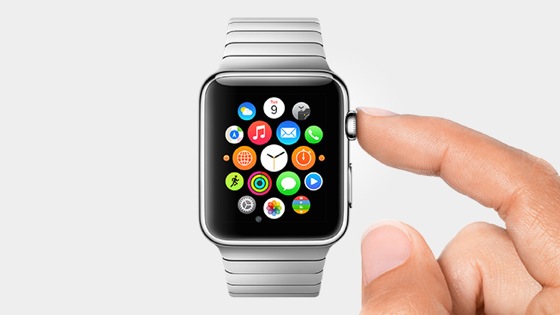 What we can expect from WatchKit?

We were all excited about Apple’s longawaited wearable, the simply-titled Watch, when it first broke cover in September. We weren’t even given a precise release date, still only knowing that it will become available to buy at some point early next year. What we do know, though, is that the Apple Watch is worth making a fuss about.

Now, the device’s developers’ toolkit – WatchKit – has been launched. WatchKit is all that the already wellestablished iOS developer community needs in order to create apps for the upcoming wearable – that’s right, they can get to work before it even makes an appearance on store shelves. In announcing WatchKit’s launch, Apple’s senior vice president of Worldwide Marketing, Philip Schiller, said that it was for the development of “breakthrough new apps, Glances and actionable notifications designed for the innovative Apple Watch interface and work with new technologies such as Force Touch, Digital Crown and Taptic Engine.” If you’re a developer yourself, as long as you have an iOS developer account, you will be able to get to work on WatchKit apps right now. But for the rest of us, what forms could such apps take and what could they tell us about the wider potential of the Apple Watch and wearables in general?

That tricky balance between iPhone integration and dependence 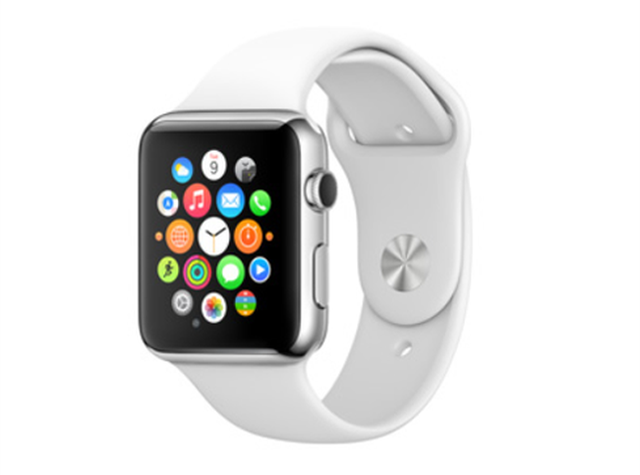 One of the relatively few things that we did know about Apple Watch as far back as the autumn was the fact that a compatible iPhone would be needed in order to use it. That’s not necessarily a bad thing given the still relative infancy of the technology wearables market, and the fact that such integration enables you to make the most of your iPhone’s processing power from your wrist. But it does mean that for now at least, WatchKit developers aren’t able to create fully-featured apps. Currently, the Apple Watch functions more like a third party keyboard, with its “apps” presently mere extensions that are pushed to the timepiece from an iPhone app. However, Apple has said that the creation of fully native Watch apps will be possible from some point next year. In the meantime, we get extensions that render on the Apple Watch in one of three ways. They may take the form of a small app accessible via an app icon on the wearable’s home screen, or Glances that are a quick way of viewing information from the corresponding iPhone app. Alternatively, the extensions may take the form of actionable notifications displaying alerts on the Watch from the iPhone app, with which you can then interact.

How your Apple Watchkit and iPhone will work together ?

With a current Apple Watch “app” or extension, the user interface is on the Watch, but any task necessitating an Internet connection is effectively done by the iPhone. Handoff can be implemented as part of Apple Watch apps, allowing users to, for instance, begin a task on their wearable before continuing it in the full iPhone app. With Apple Watch apps effectively taking the form of simplified versions of their ‘parent’ iPhone apps, although you will be able to use the Maps app, for example, if you need to update your location, the absence of GPS on the wearable will force you to call upon your iPhone again. 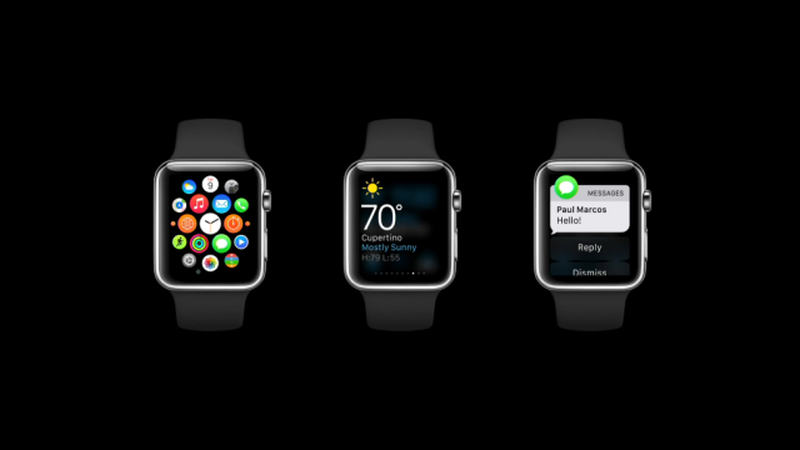 But there are certain other functionalities – such as listening to music and health-tracking – for which an iPhone in close proximity may not be necessary. Indeed, Apple CEO Tim Cook confirmed back in September that although the iPhone and Watch had been “designed to work together … If you go for a run, and you don’t want to carry your iPhone, music is also on your watch. So with a Bluetooth headset, you can run and listen to your music without your iPhone.”

Digital monitoring and medical data, Palantir in ambush during the coronavirus

Osram announces the closure of the Lightify servers